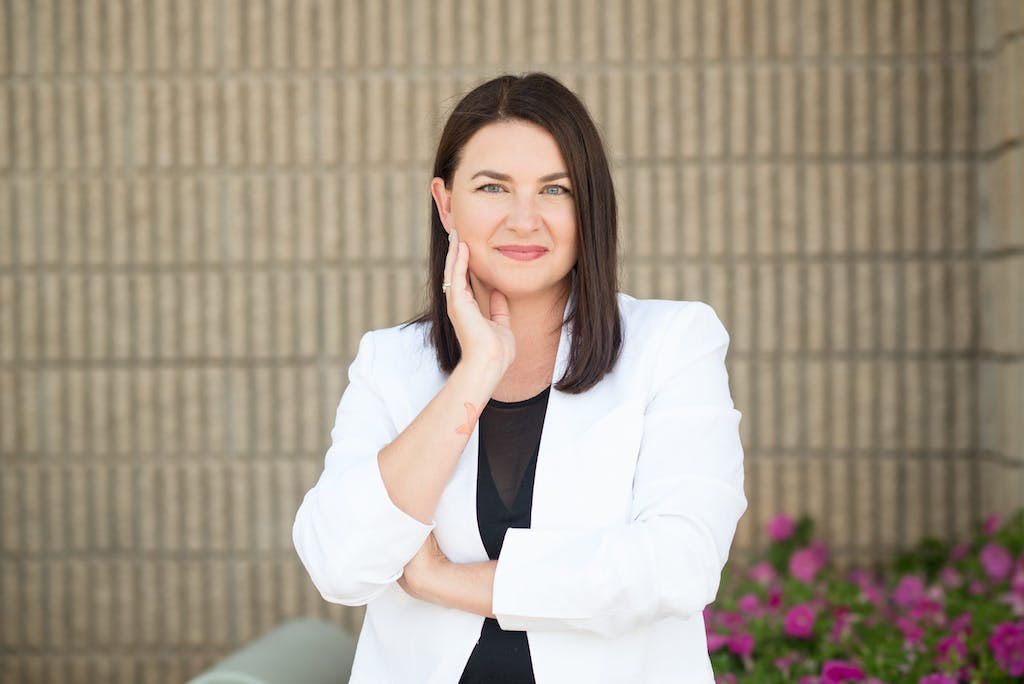 Melissa Kilby is the head of Girl Up and a global thought leader on girls’ leadership, youth activism and non-profit management.

Girl Up, a global leadership development organization transforming a generation of girls to be a force for gender equality and social change, has grown exponentially since Kilby’s arrival in 2010. Under her leadership, the organization has developed 150,000 girl leaders in 150 countries and all 50 U.S. states, and has generated more than $37 million for girls’ leadership programs and impact partners at the United Nations. Melissa joined Girl Up in its first year and with her team has built the organization into the force that it is today.

Prior to Girl Up, Melissa served as a National Director for OP3, where she helped raise an average of $45 million each season managing a nine-city, multi-day fundraising walk series benefiting the Avon Foundation for Women. Melissa holds a Bachelor of Journalism in Strategic Communication from University of Missouri – Columbia. In 2014, she was selected to participate in a highly competitive program for non-profit leaders through Harvard University’s Kennedy School. Melissa sits on the Steering Committee for Women in Dev and is the past Chair of Girls on the Run DC.

Named one of Fortune Magazine’s 40 Under 40 Class of 2020, Melissa appears regularly in the media including MSNBC, Newsweek, Huffington Post and Harvard International Review. She has been quoted in numerous national and international press outlets, interviewed on various podcasts, and speaks regularly as an expert on leadership, youth activism and Gen Z girls. Recent speaking engagements include TEDxQuincy, Women in Dev, and UN Women’s International Women’s Day events.