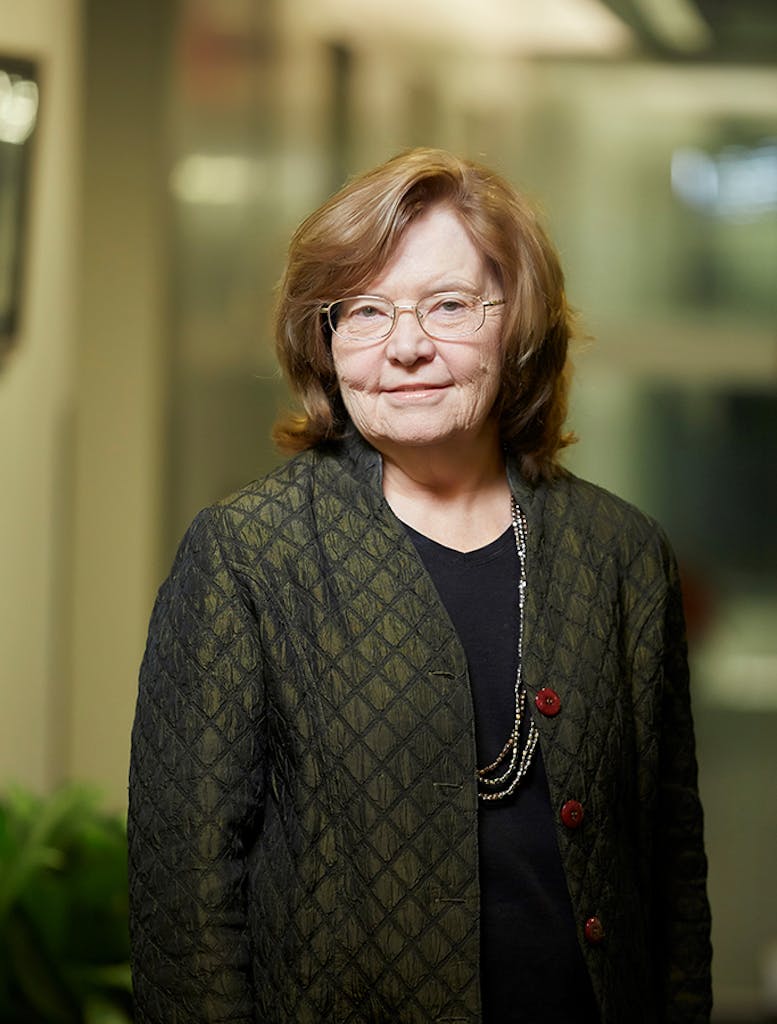 Melinda Kimble is Senior Fellow, Executive Office, who offers policy advice on environmental issues, public health policy, and development finance. She joined the UN Foundation in May 2000 as Senior Vice President for Programs, developing initiatives on children and women’s health, biodiversity, and climate change. As an alternate Board Member of the Global Fund to Combat HIV/AIDS, TB and Malaria, she played a critical role in shaping policies on HIV/AIDS and malaria. From 2005-2007, she led an international effort to develop sustainability indicators for bioenergy. She is currently serving on the High-Level Review Group for the 6th Global Environmental Outlook (UN Environment).

Prior to the Foundation, Melinda served as a State Department foreign service officer, attaining the rank of minister-counselor. She served in policy-level positions in the Bureau of Economic and Business Affairs, overseeing multilateral development issues and debt policy; in the Bureau of Oceans, International Environment and Scientific Affairs (OES), leading environmental negotiations (Kyoto Protocol 1997 and Cartagena Protocol 1998); and in the Bureau of International Organizations where she shaped negotiating strategies for the ICPD in Cairo and the 4th World Conference on Women in Beijing. Her overseas assignments included Cote d’Ivoire, Egypt, and Tunisia.