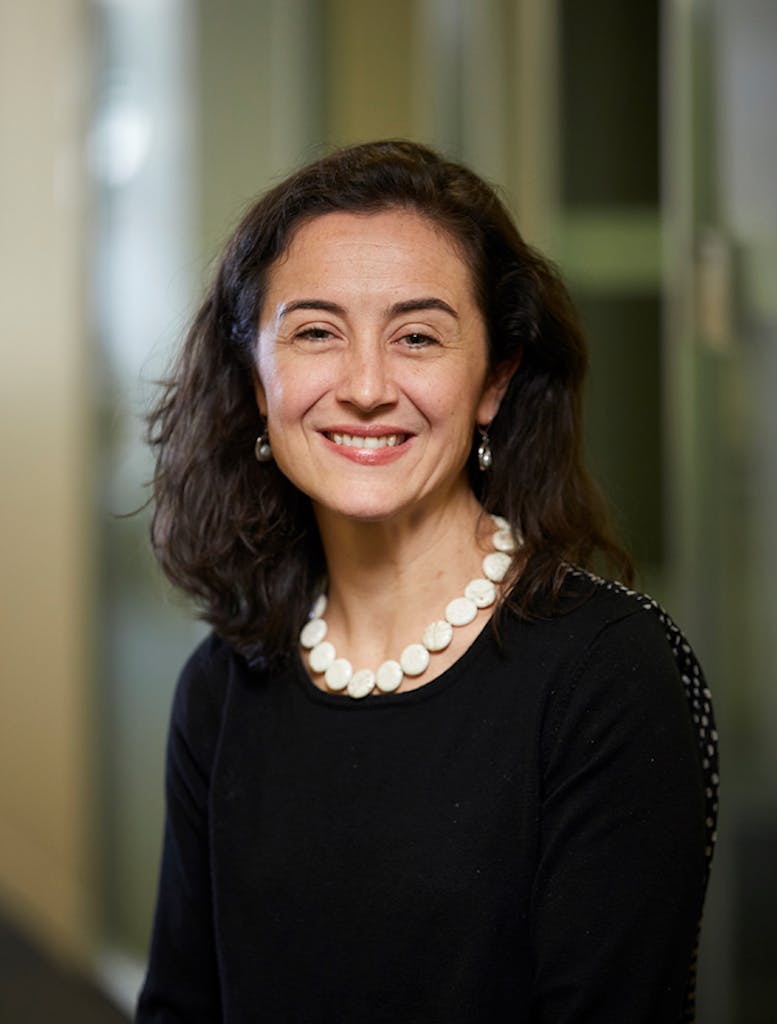 Margaret is the Executive Director of the United Nations Foundation’s United to Beat Malaria campaign, the world’s largest and most powerful community of supporters and advocates committed to saving lives and defeating malaria, a disease which claims the life of a child every two minutes. Inspired by sports columnist Rick Reilly, hundreds of thousands of people have joined the campaign that was created by the United Nations Foundation in 2006, originally called Nothing But Nets. The campaign has raised $65 million to help deliver 12 million bed nets to families in need, along with other crucial malaria interventions. In addition to raising funds for its UN partners, United to Beat Malaria raises awareness and voices to advocate for critical malaria funding for the U.S. President’s Malaria Initiative and The Global Fund to Fight AIDS, Tuberculosis and Malaria.

Before joining United to Beat Malaria, Margaret ran strategic partnerships and worked on the grassroots engagement and advocacy portfolio with the ONE Campaign covering a wide range of global health and poverty issues. She worked with UNICEF in Botswana to develop media and civil society engagement strategies to further children’s rights and as a consultant for the U.S. Coalition for Child Survival to identify and implement advocacy and coalition-building best practices. She has a Master’s in Public Policy with a focus on global health from George Mason University and a broad range of experience in issue-based and political campaigning, non-profit fundraising, and international development. She has three young children so is particularly passionate about protecting children from malaria.