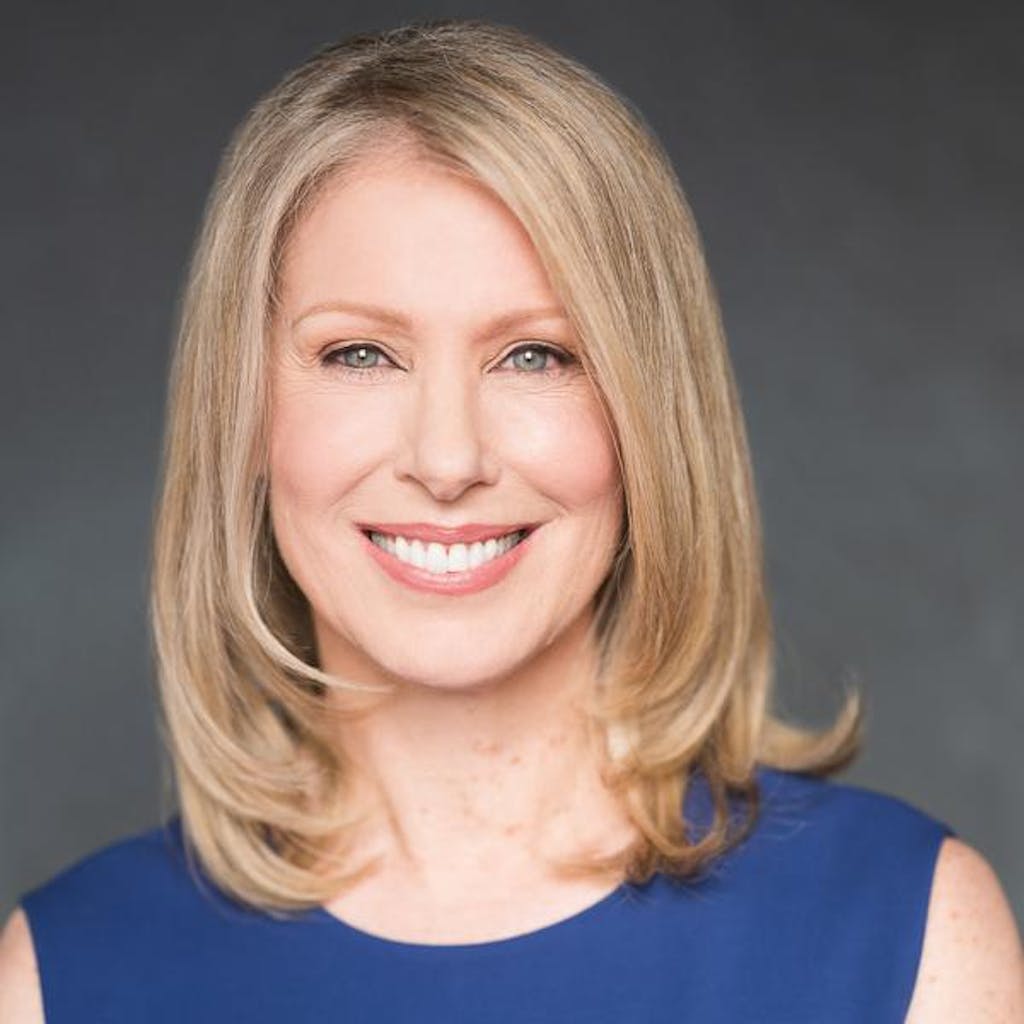 Kathryn develops communications strategies for the Better World Campaign and other advocacy teams throughout the United Nations Foundation. Prior to joining BWC, she was a strategic communications consultant for non-profits, NGO’s and corporations.

Kathryn began her career as a journalist. As a producer for ABC News Nightline, she traveled widely throughout the US and the world, covering domestic politics and international affairs. She was awarded five Emmys for her work during this time. She later became CNN’s first female Bureau Chief in Washington, DC, and managed a staff of 300 in the aftermath of 9/11. In 2006, she joined Bloomberg Television in Washington as Bureau Chief, tasked with developing new programming and building the company’s TV presence in the nation’s capital.

Kathryn received a Bachelor of Arts degree from the University of New Hampshire. She was awarded a Nieman Fellowship from Harvard during the 1994-95 academic year.