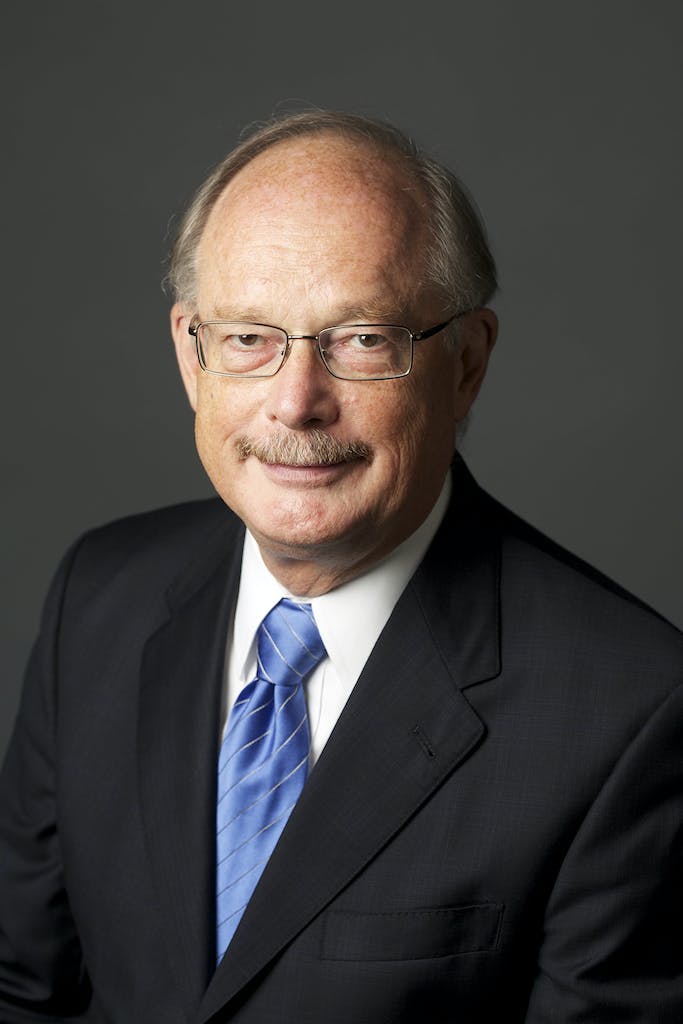 Prior to joining the Foundation in July 2013, he spent four years at the Bill & Melinda Gates Foundation engaging in high-level global health advocacy with international organizations and African governments.

Ambassador Lange had a distinguished 28-year career in the Foreign Service at the U.S. Department of State, where he was a pioneer in the field of global health diplomacy. He served as the Special Representative on Avian and Pandemic Influenza; Deputy Inspector General; Deputy U.S. Global AIDS Coordinator at the inception of the President’s Emergency Plan for AIDS Relief; and U.S. Ambassador to Botswana (1999-2002), where HIV/AIDS was his signature issue.  He led the U.S. Embassy in Dar es Salaam, Tanzania, as Chargé d’Affaires during the August 7, 1998, terrorist bombing, for which he received the State Department’s Distinguished Honor Award for skilled leadership and extraordinary courage. From 1991 to 1995 at the U.S. Mission to the UN in Geneva, he managed humanitarian and refugee assistance channeled through international organizations. He also had tours of duty in the State Department Bureaus of African Affairs, Western Hemisphere Affairs and Management in Washington and at U.S. Embassies in Togo, France and Mexico.

Prior to joining the diplomatic service in 1981, he worked for five years at the United Nations Association of the USA in New York.

Lange is the author of a case study on pandemic influenza negotiations, has delivered numerous lectures and writes a blog on global health issues, and has served on global health and security committees of the U.S. National Academies of Sciences, Engineering and Medicine. He has an M.S. degree from the National War College and J.D. and B.A. degrees from the University of Wisconsin-Madison. He was admitted to the bar in Wisconsin (1975) and New York (1979) and has studied at The Hague Academy of International Law. He speaks English and Spanish and has working proficiency in French.