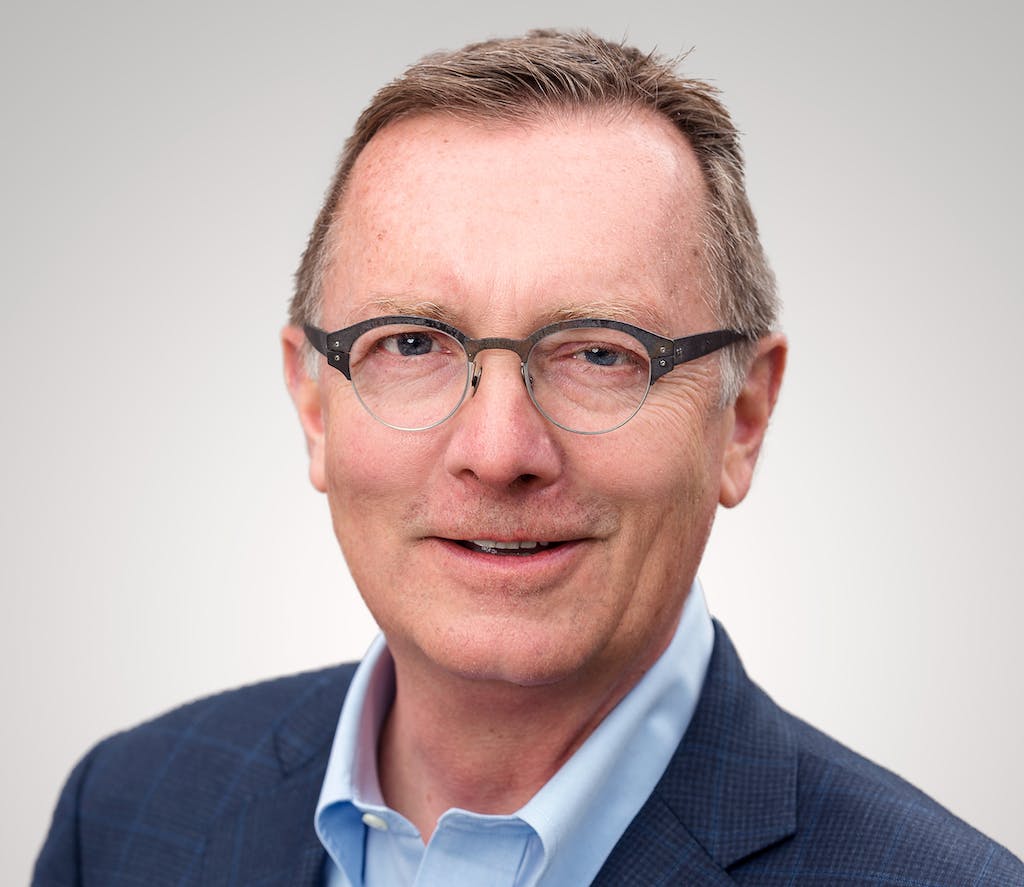 Jeffrey Feltman is a senior fellow focusing on issues related to the United Nations’ peace and security work and participates in discussions and analysis on the future of multilateralism. He is also the John C. Whitehead Visiting Fellow in International Diplomacy in the Brookings Institutions’ Foreign Policy Program.

Prior to joining the United Nations Foundation, Jeff served for six years as United Nations Under-Secretary-General for Political Affairs, under both Secretary-General Ban Ki-moon and Secretary-General Antonio Guterres. In that role, Jeff frequently briefed the UN Security Council on peace and security issues and provided guidance to the UN’s special envoys and special representatives heading around two dozen special political missions. Jeff was the focal point for UN electoral assistance and oversaw the UN’s political mediation and prevention work. He was also the Executive Director of the UN’s Counter-Terrorism Center and headed the UN’s internal counter-terrorism coordination, until 2017 when member states endorsed the establishment of a separate Office of Counter-Terrorism – a reform which Jeff had proposed to Secretary-General Guterres, who embraced the idea.

Before his appointment to the UN, Jeff served as a U.S. Foreign Service officer, retiring with the rank of Career Minister. He was Assistant Secretary of State for Near Eastern Affairs from 2009 to 2012 and U.S. Ambassador to Lebanon from 2004 to 2008. He also had postings in Irbil, Baghdad, Jerusalem, Tunisia, Tel Aviv, Budapest, and Port-au-Prince. Called out of retirement, Jeff was also the first U.S. Envoy to the Horn of Africa, a position he held during the first year of the Biden Administration. He is the recipient of two Presidential Service awards and several State Department Superior Honor awards.