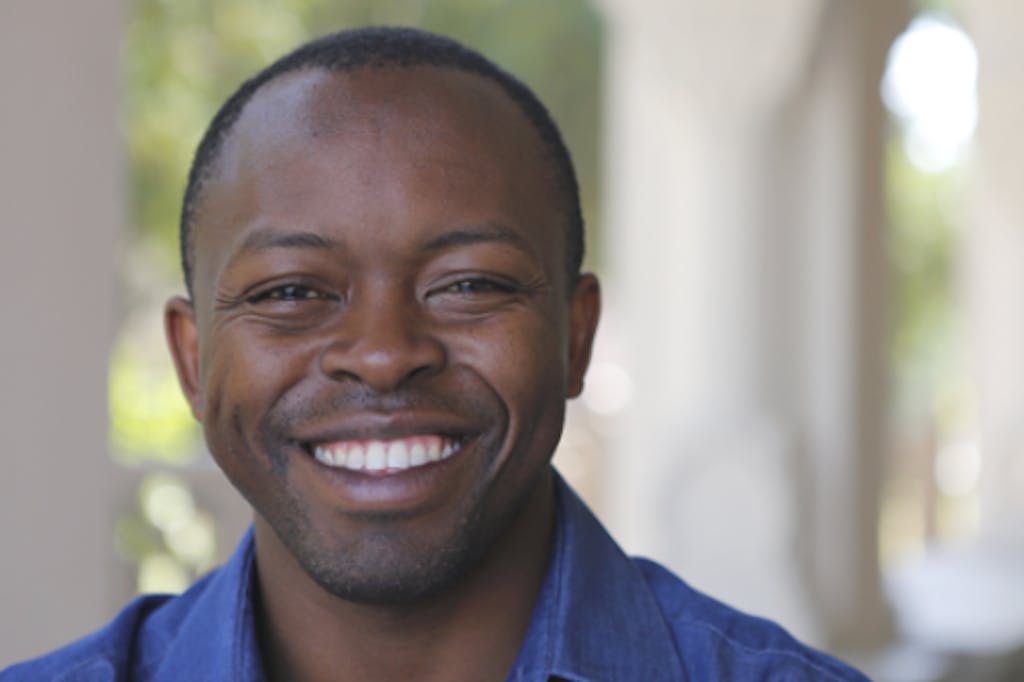 Executive Director of the Dalberg Group

James Irungu Mwangi is Executive Director of the Dalberg Group, a collection of impact-driven businesses that seek to champion inclusive and sustainable growth around the world, and a Partner with Dalberg Global Development Advisors. Mr. Mwangi founded and built up Dalberg’s presence in Africa, beginning with the Johannesburg office in 2007, Nairobi in 2008, and Dakar in 2009, and he served as Global Managing Partner from 2010 to 2014.

As a consultant, Mr. Mwangi’s clients have ranged from heads of state to senior leaders of multilateral organizations and foundations. He has also advised chief executives and investors on the intersection of commercially attractive and socially impactful business in frontier markets, particularly in Africa.

Prior to Dalberg, Mr. Mwangi worked at McKinsey & Company. He is a 2009 Archbishop Tutu Leadership Fellow of the African Leadership Institute and serves on the Institute’s board. He is also a 2013 Young Global Leader of the World Economic Forum and currently serves on the Program Advisory Committee of the Clinton Global Initiative. Mr. Mwangi holds a BA in economics from Harvard University.