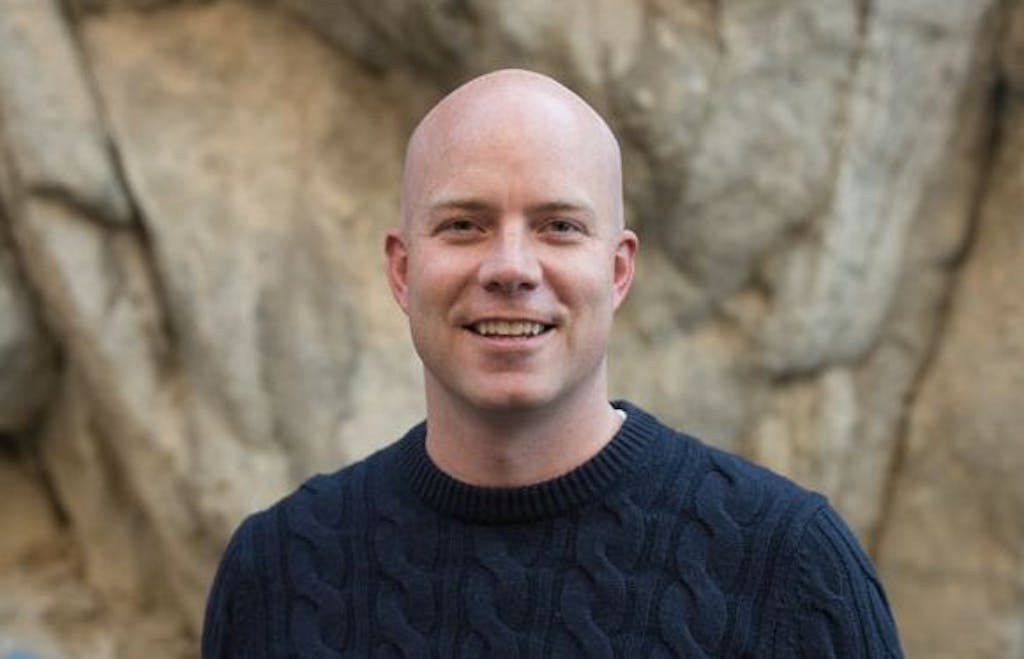 Davis Smith grew up throughout Latin America and has since dedicated his life to helping those in need there and around the world. He’s a passionate social entrepreneur and adventurer. Davis is currently the founder and CEO of Cotopaxi, an outdoor gear and active lifestyle brand – with a social mission at its core.

The brand creates innovative products and experiences that fund sustainable poverty alleviation. Cotopaxi is the first company to incorporate from inception as a Benefit Corporation and raise venture capital.

Prior to starting Cotopaxi, Davis was the Founder and Co-CEO of Baby.com.br and Dinda.com.br, Brazil’s Startup of the Year in 2012, which raised over $40M in venture capital. The business also won the Harvard Business School Business Plan Contest. In 2004, Davis founded, and later sold, PoolTables.com, America’s largest pool table retailer. PoolTables.com was one of the first digital-first brands to not only sell online, but also through their own independent retail stores.

Davis is a lover of cultures, languages and adventure. He has camped in the Sahara, floated down the Amazon, explored North Korea, backpacked through South America, and most recently co-led the first successful crossing from Cuba to Florida via kayak.