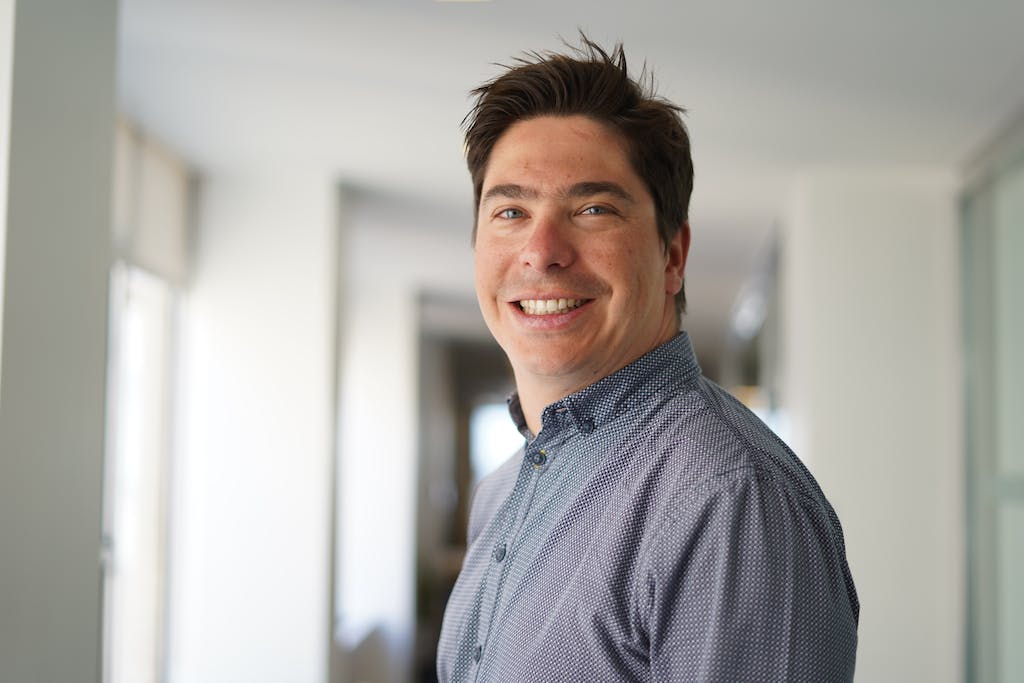 David Levaï is a Fellow for International Climate Policy and Diplomacy at the UN Foundation, where he focuses on climate negotiations under the Paris Agreement, specifically on ambition and climate finance. After leading the climate program at the Paris-based Institute for Sustainable Development and International Relations (IDDRI) for one year, he moved to Washington DC and became an Associate Researcher with IDDRI.

Prior to joining the UN Foundation and IDDRI, David worked as one of the lead climate negotiators on the Paris Agreement for the French Ministry of Foreign Affairs in the lead up to COP21, where he was responsible for mitigation issues and the bilateral relationship with the U.S. He later joined the private office of the Secretary of State for Development and Francophonie, where he was an advisor for ODA (education, health, gender, climate, SDGs, etc.) and European issues. Prior to serving in government, David also worked for the international microfinance network ACCION in Washington D.C., where he developed projects in Africa linking access to energy and financial services. He pursued similar projects with PlaNet Finance in Paris.

David earned an MBA at ESSEC Business School in France and a Master of Public Administration (MPA) at SIPA – Columbia University in New York.