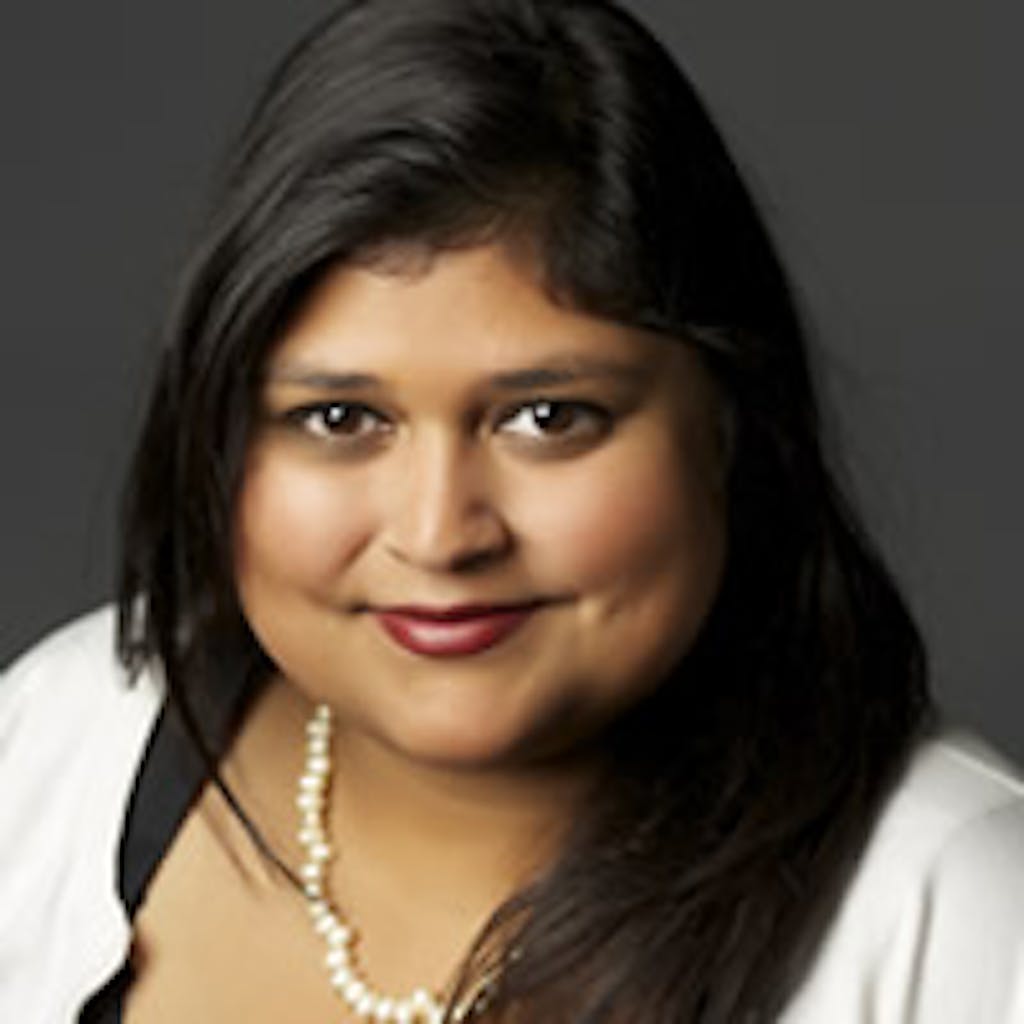 Chandrima Das formerly served as the Senior Director of Peace & Security Policy at the UN Foundation. Ms. Das was the organization’s resident expert on UN Peacekeeping Operations and has educated Congress and the Administration on the value of UN peacekeeping as an effective part of the U.S. national security toolbox. She spearheaded thought leadership and authors policy papers and field reports on UN Peacekeeping. She has led Congressional Delegations to the field to see firsthand the work of UN Peacekeepers. She also served as a special advisor for the UN High-Level Panel on Humanitarian Financing, providing an American perspective to the panel and her expertise on conflict resolution.

Previously, Chandrima worked at the United States Institute of Peace as a consultant and research assistant writing training curricula on negotiation, mediation, and conflict resolution. Her training curricula were used to train local government officials in Iraq and Sudan. She has also worked for CHF International in South Sudan on basic services programs and combating gender-based violence. During her graduate study at George Mason University, Chandrima was a research assistant for the Terrorism, Transnational Crime & Corruption Center, looking at human and arms trafficking routes.

Ms. Das holds a master’s degree in Peace Operations. She received her bachelor’s in Political Science from Syracuse University. Chandrima is an International Career Advancement Program Fellow and serves on its board, which works to elevate under-representative groups in international relations and U.S. foreign policy. She is also a Council on Foreign Relations Term Member.