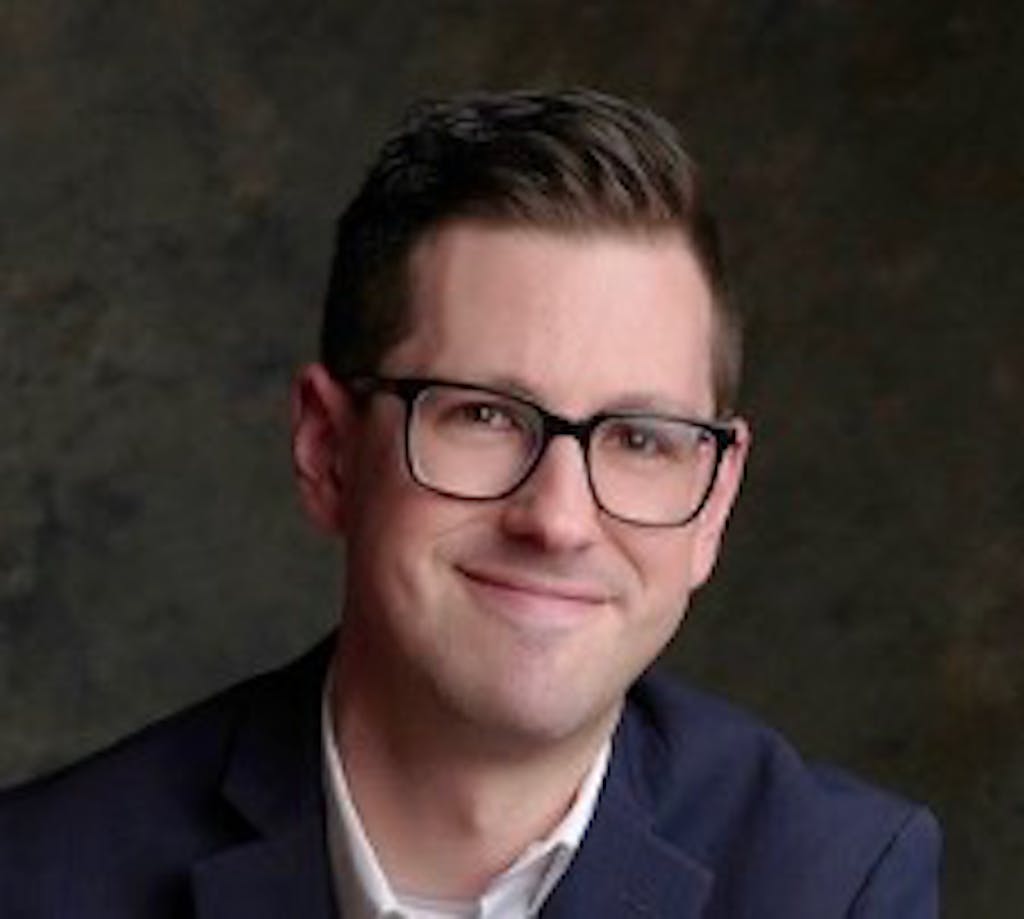 Casey Katims is the Executive Director of the U.S. Climate Alliance. Most recently, he served as Deputy Associate Administrator for Intergovernmental Relations at the U.S. Environmental Protection Agency (EPA) — a key member of the EPA leadership team — and directed the agency’s work with state and local governments. In this role, he built coalitions across government to advance the Biden-Harris Administration’s environmental priorities and forged partnerships with governors and mayors to protect vulnerable communities from pollution. Prior to his work with EPA, Katims was Director of Federal and Inter-State Affairs for Washington Governor Jay Inslee, serving as the governor’s primary advisor on federal policy issues and directing the state of Washington’s engagement with Congress, the White House, federal agencies, and fellow governors’ offices. Katims previously spent five years as a policy advisor in the U.S. House of Representatives for Rep. Suzan DelBene, developing bills and amendments on a range of issues and helping manage the member’s responsibilities on the House Ways and Means Committee. Katims graduated from Vassar College and grew up in Edmonds, Washington.