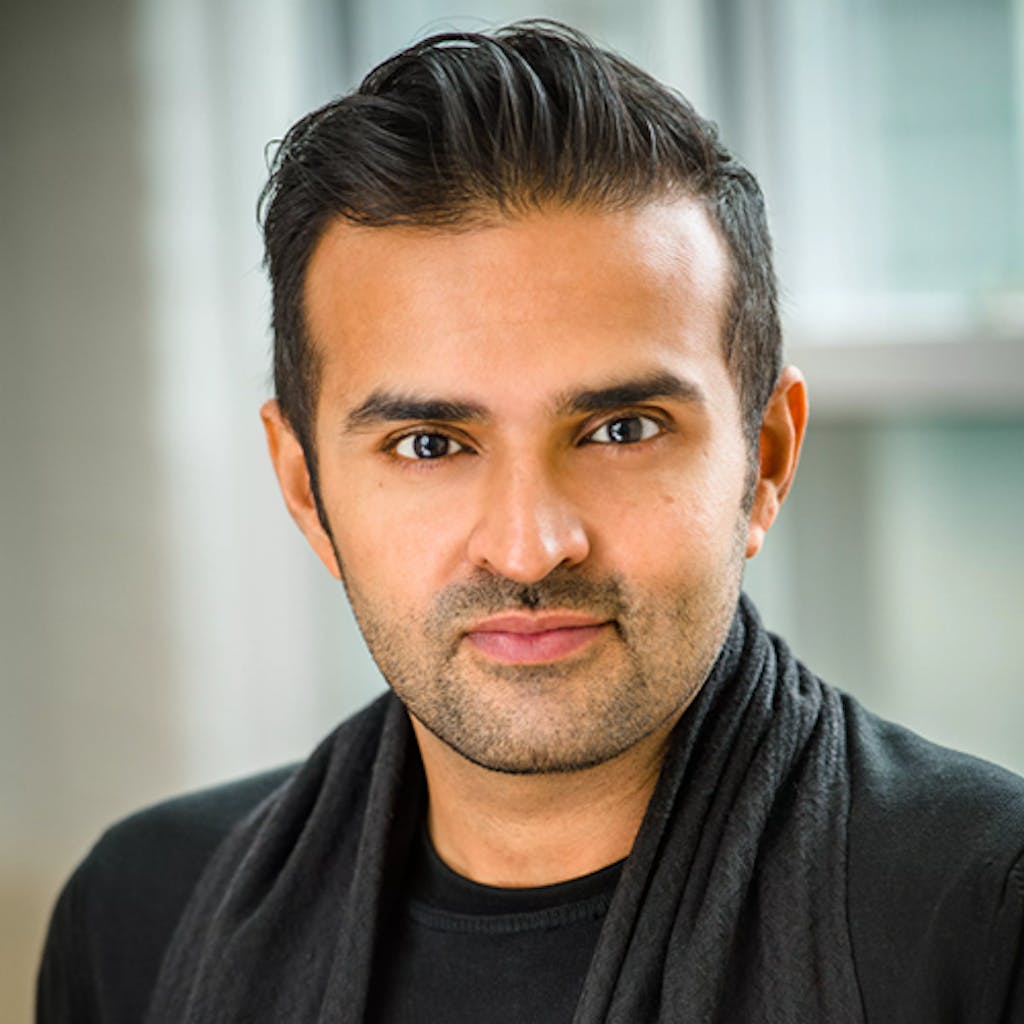 Ashish founded his first business in 1996 at the age of 15 with a $5,000 loan. Since then, he has established and driven the growth of Mara Group from a small IT business in Uganda to the globally recognised multi-sector investment group that exists today. Through its investments and operations, Mara Group now has a presence in 25 African countries in sectors spanning financial services, infrastructure, real estate and technology (incl. e-commerce and social media). Examples of Mara’s businesses include:

Atlas Mara: A joint venture with Atlas Merchant Capital – a firm founded by Bob Diamond, former CEO of Barclays. Since its 2013 LSE listing, the entity has announced the acquisition of three banks, giving it an immediate presence in seven African countries.

Mara Delta Property Holdings: A JSE listed real estate fund set up to invest in brown and green field mixed-use developments across Africa. The fund has been formed via a partnership between Mara, Standard Bank and two African real estate players.

Ashish is passionate about enabling, empowering and inspiring young and women entrepreneurs. To that end, in 2009, he founded Mara Foundation to foster and support emerging entrepreneurs through mentorship and venture philanthropy. One of the initiatives, Mara Mentor, is a mobile app that connects ambitious entrepreneurs with experienced and inspiring business leaders, and encourages idea and knowledge sharing amongst their peer group. Mara Mentor launched with several heads of state throughout Africa and is increasingly being recognised as a tool that can enable, empower and inspire Africa’s youth and help solve the growing unemployment dilemma. Mara Mentor is supported by a number of partners, including EY and UN Women.

In 2012, Ashish was appointed a Young Global Leader by the World Economic Forum (WEF) in recognition of his success and leadership in driving social and economic change in Africa. Ashish is also a member of the World Economic Forum’s Global Agenda Council on Africa. In 2013, he was awarded ‘Young Entrepreneur of the Year’ at the World Entrepreneurship Forum in Singapore, along with the Future Awards ‘Young Leader’ Award. In 2014, Ashish also won the MTV Base Leadership Award and was one of the first Africans to be featured in Fortune’s 40 under 40 list.

Ashish currently serves as the Chair of the United Nations Foundation Global Entrepreneurs Council, helping the UN and the UN Foundation – and its campaigns, partnerships, and programs – reach new audiences and enhance public-private partnerships.

Ashish advises several heads of state in Sub-Saharan Africa, and sits on the Board of Trustees for ‘The Africa Center’, a creative space on New York’s Fifth Avenue which has a vision of becoming Africa’s embassy to the world. Ashish is set to become Africa’s second astronaut when he joins Virgin Galactic’s maiden voyage to space next year.

Born in the UK, Ashish and his family moved back to Africa after surviving the historic Rwandan genocide and generational exile of African families. He grew up in the UK and Uganda and now lives in Dubai, but spends most of his time traveling around Africa. He is a keen follower of his spiritual leader, Morari Bapu, whose teachings are truth, love, and compassion.