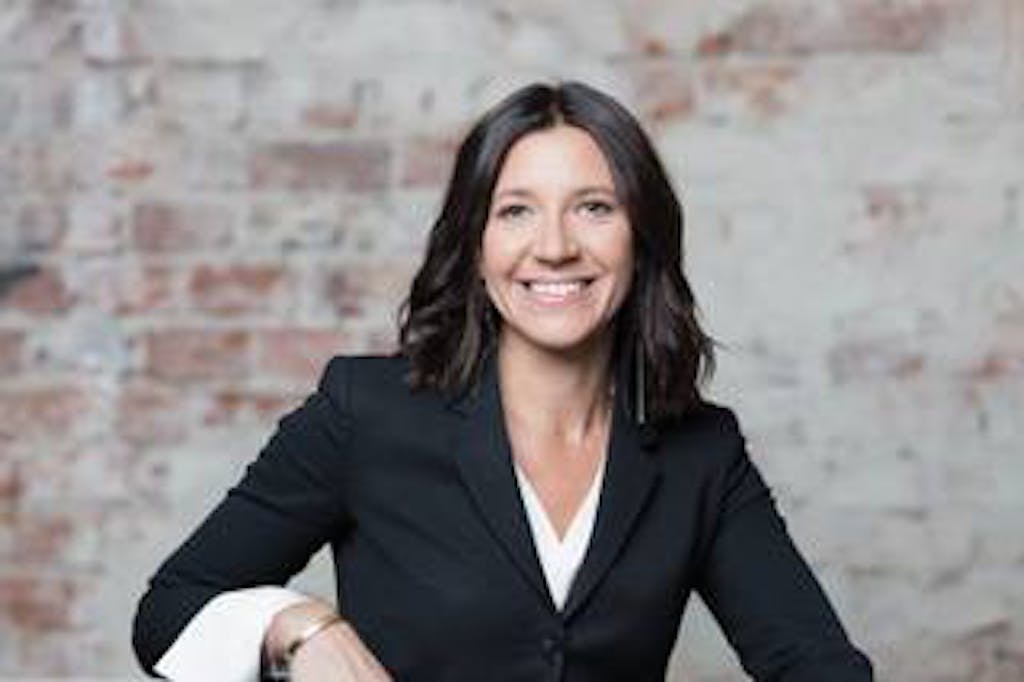 Anna Ryott’s professional aim is to do everything in her power to eradicate poverty and fight climate change through sustainable business.

Anna Ryott is Deputy CEO of Norrsken Foundation. Norrsken has established Norrsken House which has quickly become the largest hub for social entrepreneurship in Europe. But more than the physical space, it’s also grown into an ecosystem for making the world better through technology, bringing together business, government and entrepreneurs. Norrsken invest in social entrepreneurs and have recently launched their first fund.

Anna Ryott has extensive professional experience from business and civil society organisations. She worked most recently as CEO of Swedfund, the Swedish Government’s Development Finance Institution. Before that she worked as the Secretary General of SOS Children’s Villages Sweden and Deputy Secretary General of UNICEF Sweden. In business she worked at Storåkers McCann, McKinsey and Hagströmer & Qviberg.

Anna Ryott also sits on the board in the World Childhood Foundation, the UN Foundation Global Entrepreneurs Council and the Anna Lindh Academy.

Anna Ryott holds a M.Sc. from Stockholm University. In 2014, she was awarded H.M. The King’s Medal for “Significant contributions to Swedish society and industry”.