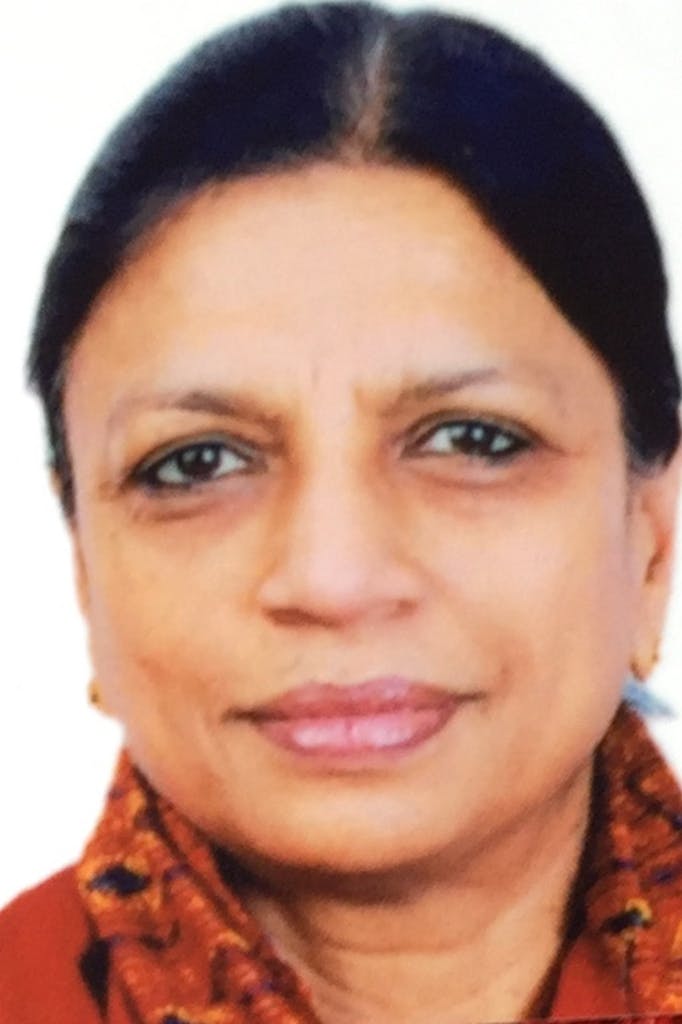 Alaka Basu is Senior Fellow, Reproductive Health with strong interests in public health. Alaka has published widely in the areas of reproductive health and family planning, gender and development, child health and mortality, and the context and politics of population policy.

She has served on the governing boards of the Population Association of America (PAA), the International Union for the Scientific Study of Population (IUSSP), and the Population Council in New York.

She was also the chair of the IUSSP Scientific Committee on Anthropological Demography and a member of the Committees on Reproductive Health and on Population Projections of the National Research Council at the U.S. National Academy of Sciences. She is currently on leave from her position as professor in the Department of Developmental Sociology at Cornell University where she also served for six years as the Director of the South Asia Program at Cornell University. She has also taught at Jawaharlal Nehru University (JNU) in Delhi and at the Harvard School of Public Health.