Leading the Charge: Working Together to Build an Equitable, Clean and Prosperous Future 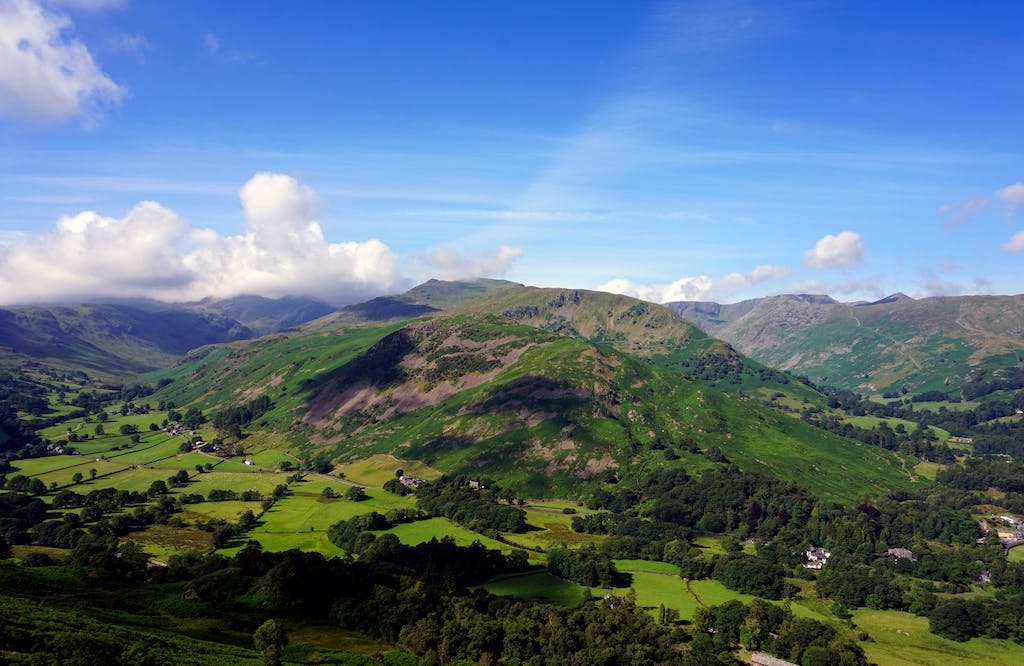 United States Climate Alliance governors will discuss the progress of U.S. states on climate action over the past four years and their commitment going forward on September 23rd during Climate Week NYC 2020. The US Climate Alliance is a bipartisan coalition of 25 governors committed to reducing greenhouse gas emissions in line with the Paris Agreement targets. The Alliance states now represent over half of the nation’s population and economy.

U.S. governors are advancing the most ambitious climate agenda in U.S. history, in spite of a public health crisis, civil unrest and federal attacks on both climate policy and pandemic response. They are rebuilding our nation’s economy and demonstrating that a climate action framework can aid our recovery efforts, giving us a robust and resilient foundation, that creates family-sustaining jobs and cleaner, more equitable and resilient growth. Furthermore, Alliance governors plan to accelerate climate action regardless of the November election outcomes.