High Risk, High Reward: The Challenge of Reporting from CAR 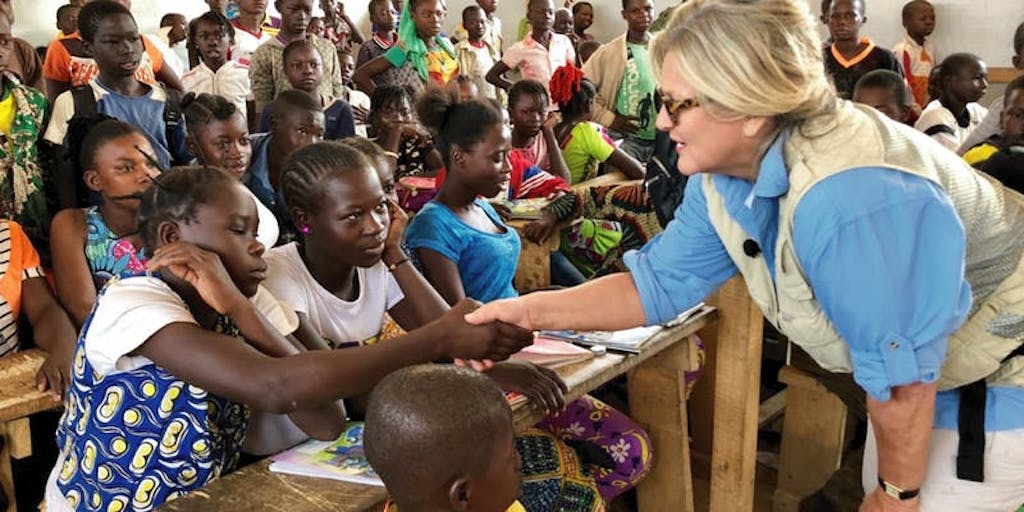 The Central African Republic is considered one of the world’s most dangerous places, especially if you’re a child.

In March, NBC News aired a series of pieces focused on the dangers children face in the Central African Republic (CAR). As the first American broadcast news crew to visit the country in five years, Senior Correspondent Cynthia McFadden documented the conditions with the help of UNICEF USA President and CEO, Caryl M. Stern. The response to these stories has been overwhelming, generating nearly $1.75 million in donations to UNICEF. Together Cynthia and Caryl join the UN Foundation’s Senior VP Peter Yeo, to discuss the risks and rewards of reporting from CAR.

The conversation will be moderated by Carmen Russell-Sluchansky of the National Press Club.

A light lunch will be provided.