Game On For Climate Change! 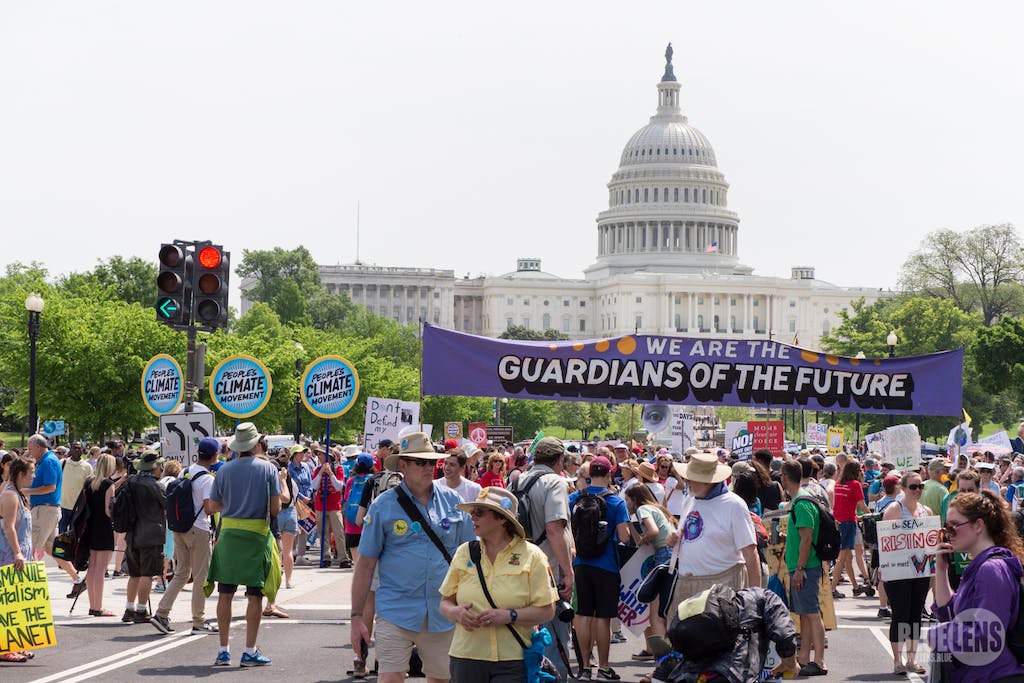 Hosted by the UN Foundation at the SDG Action Zone. The conversation will thread the moment we are in now with the need for people everywhere to take climate action into their own hands – both in their daily lives, as well as how they advocate to global leaders to protect humanity’s only home, and the beloved places where we live and breathe.

RAJESH MIRCHANDANI – MODERATOR
CHIEF COMMUNICATIONS OFFICER, UNITED NATIONS FOUNDATION
Rajesh Mirchandani is Chief Communications Officer at the UN Foundation, where he leads a team of skilled communicators working to advance progress on important global issues. Rajesh has over 20 years of global journalism experience with the British Broadcasting Corporation, including five years based in the U.S. He has covered a wide variety of stories and issues, from two U.S. presidential elections to the Haiti earthquake, global health security in the Horn of Africa to green energy investments in California. More recently, Mirchandani has helped the Center for Global Development navigate a redrawn political map, bringing the substance and relevance of the Center’s pioneering economics research to wider audiences.

DUSTIN LIU
UNA-USA YOUTH OBSERVER TO THE UNITED NATIONS
Dustin Liu is the UNA-USA Youth Observer to the United Nations. The son of two Taiwanese immigrants who have long fostered in him the belief that individuals can inspire social change, Justin is interested in dialogue as a tool for social change and the potential to build educational pathways and experiences that allow humans to flourish. Dustin holds a B.S. in Industrial and Labor Relations from Cornell University where he served as the Student Trustee on Cornell’s Board of Trustees and was named a Fulbright Grantee. He is currently a candidate for a Master’s in Education at the Harvard Education Graduate School of Education.

EVA JONES
GIRL UP LEADER
Eva Jones, Founding President of Hood River Valley High School Girl Up, 2018-19 Girl Up Teen Advisor, and Zero Hour Ambassador grew up in the beautiful Columbia Gorge within a diverse community and environment. Watching wildfires ravage the forests and grasslands, salmon populations dwindle, and Mt Hood glaciers recede in Oregon grabbed her attention to the frontline impacts not only she but other more vulnerable communities face because of climate change. Her club has raised over $55,000 for Girl Up, donated over 4,500 menstrual products to local women, and expanded their advocacy to local, state, and federal levels. In 2019, Eva attended the United Nations Youth Climate Summit and then the World Economic Forum as a youth tent coordinator for Arctic Basecamp where she marched with Greta Thunberg.