Imagine your favorite wild animal or place, like the majestic polar bear bounding across the northern ice tundras, a graceful turtle gliding through the Great Barrier Reef, a soulful orangutan swinging through the magnificent Borneo forest, or a small orange frog glistening in the Amazon. 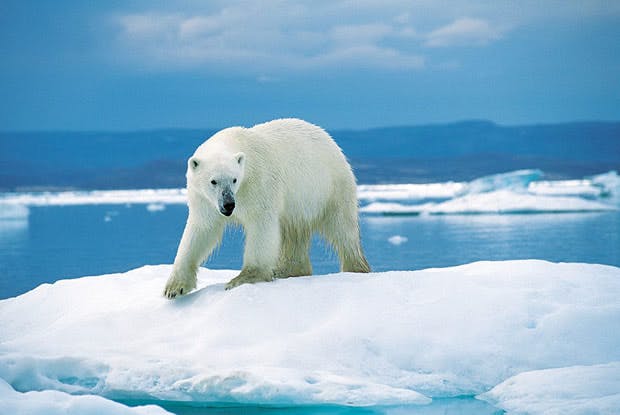 Now imagine a world without them. Pretty hard to fathom?

But that world could be closer than we think. The culprit is climate change.

While it’s true that most of these animals and places are under threat from pressures like land clearing, rapid urbanization, poor water quality, and pests, it is climate change that could be the death knell for many of our most loved species.

Scientists predict that a 1.5°C global temperature rise may see 25% of the earth’s animals and plants disappear; a 3°C rise may see 30% disappear. This would be a significant loss to the world. There is no way to put a dollar figure on this type of loss.

According to the most recent Intergovernmental Panel on Climate Change (IPCC) report, which brings together world leading climate scientists, the world is on track to exceed 2 degrees temperature rise. According to the report, in the last 100 years and even the last few decades, we have seen unprecedented changes with a warmer atmosphere and oceans, diminished snow and ice cover, and rising sea levels.

At the end of March, the IPCC will release its next major update report on the impacts, adaptation and vulnerability of climate change. Unfortunately the news won’t be good.

We already know that endangered wildlife and ecosystems are suffering the impacts of climate change, especially from extreme weather events like heatwaves, drought, bushfires, and floods.

Here are a few examples from across the planet. 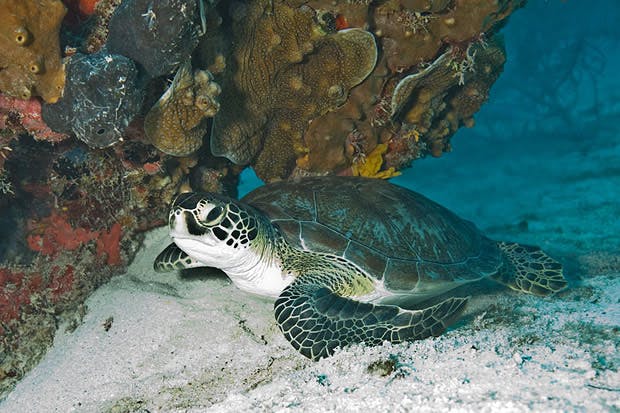 Can’t they adapt? Well yes and no! The climate change our planet is experiencing now is occurring more quickly than ever before. Changes that in the past occurred over hundreds and thousands of years are today happening in one to two hundred years. So evolution will struggle to keep up with the pace of change.

There are certainly things we can do to help build resilience and provide safeguards, such as reducing other threats or creating protected areas. But for some wildlife and places it’s feared this won’t be enough.

For example bats are particularly vulnerable to heat. In the heatwaves across Australia this summer, thousands of flying foxes died of heat exhaustion. In fact more than 45,000 died in one day in southeast Queensland. With predictions that our hottest days will become even hotter and occur more frequently, scientists are concerned for the future of flying foxes and the forests which rely on them as pollinators and seed dispersers.

The best thing we can do to help protect our precious wildlife and places is to cut our greenhouse gas emissions.

Stop burning fossil fuels like oil, coal and gas and instead shift to renewable energy like wind and solar. Stop cutting down trees and work with communities to protect and regrow forests. Become more energy efficient, which can start with individuals being more conscious of how they use energy like lights and transport, all the way up to big multinationals using video conferencing instead of getting on a plane.

We have the solutions; it’s the least we can do to help protect our wildlife and places.

Kellie Caught is the National Manager Climate Change of WWF-Australia.

Kellie has been with WWF-Australia for four years, working on pollution pricing mechanisms, clean energy, energy efficiency and international climate change negotiations. Kellie brings a broad range of experience to her role, having worked in politics, academia, state government, the United Nations and non-government organisations. She has a Bachelor of Science, a Postgraduate Diploma in Psychology and a Masters of International Business.

Interested in more stories about climate change impacts on wildlife and places? Here are some more from Australia. http://2degreesproject.com.au/Story#wildlife