What You Need to Know About the Monkeypox Public Health Emergency

What You Need to Know About the Monkeypox Public Health Emergency 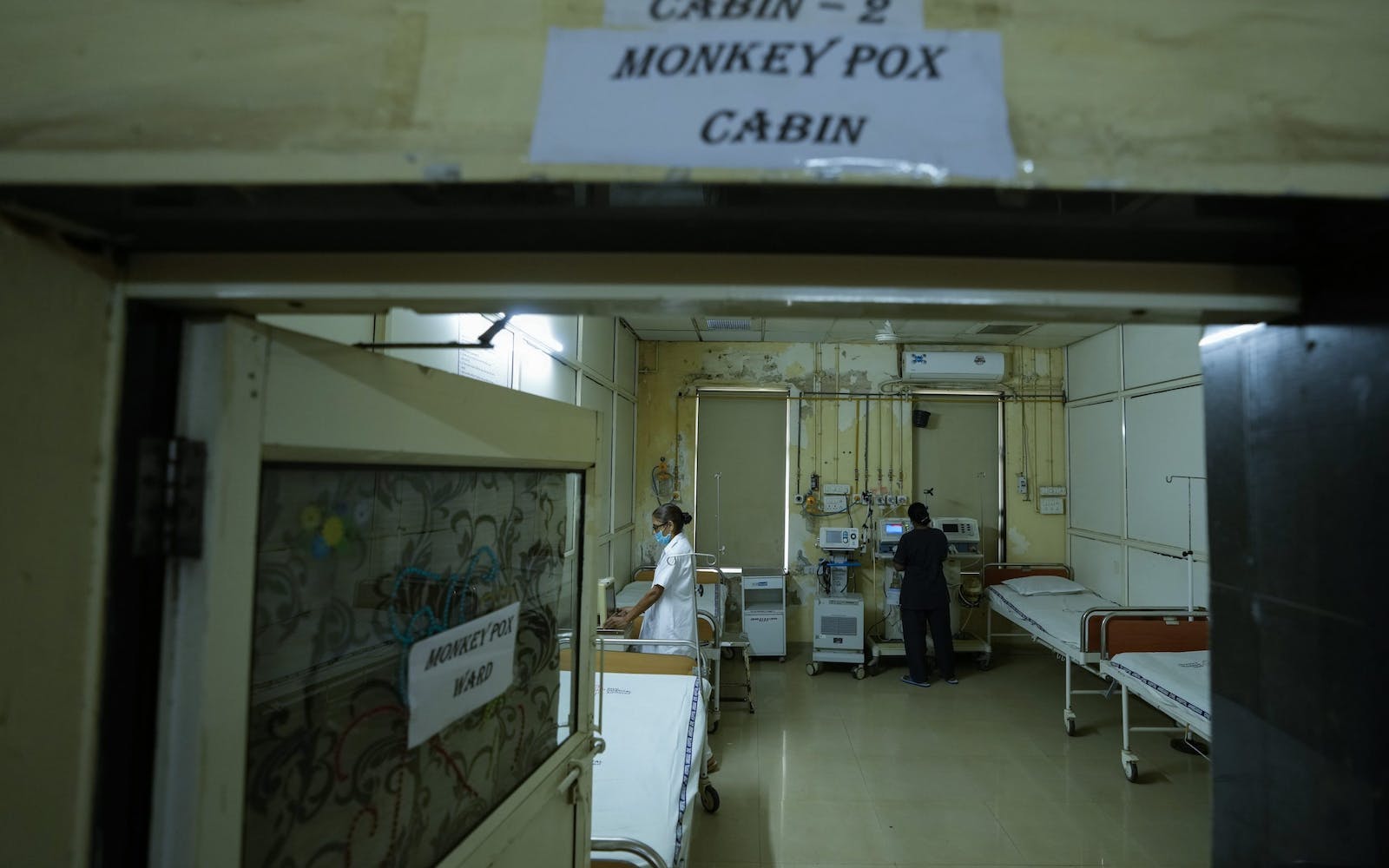 Health workers are seen at a monkeypox ward set up at a civil hospital in Ahmedabad, India, on July 25, 2022. Photo: Ajit Solanki / AP Photo.

On November 28, 2022, WHO recommended the use of “mpox” as the new preferred term in place of monkeypox. Both terms will be used simultaneously for one year to prevent confusion during the global outbreak. Learn more >>

The World Health Organization (WHO) has taken a significant step to help countries manage the evolving monkeypox outbreak. On July 23, the agency declared the situation a Public Health Emergency of International Concern (PHEIC), a designation meant to mobilize the global community to take coordinated measures to control the spread of this disease and protect communities.

But what exactly does PHEIC mean? How will the world be affected by the declaration? Does this mean we’re facing another pandemic? And how can people protect themselves?

Here are the facts.

What is a PHEIC?

A PHEIC (pronounced feek or occasionally fake) is WHO’s highest level of alert and call to action in response to an international health risk. PHEICs have been declared for other disease outbreaks in the past, including COVID-19, Zika, polio, Ebola, and H1N1. It’s a call that’s not made lightly, and the WHO Director-General, as well as an emergency committee of advisers, deliberate and consider a range of factors before making the decision.

Before the Director-General of WHO, Dr. Tedros Adhanom Ghebreyesus, declared monkeypox a PHEIC on July 23, 2022, he considered key questions: Is the virus showing up in countries that have not encountered it previously? Will this virus have disruptive ripple effects across borders such as interrupting global trade or travel? Will it require a global response? By definition, a PHEIC means that an outbreak is serious, sudden, unusual, or unexpected; it’s a public health risk beyond the affected countries’ borders; and that it may require an urgent international response.

News of a PHEIC could be alarming, especially since we’re still in the throes of the COVID-19 pandemic. But it’s important to remember that a PHEIC declaration is not a pandemic declaration. WHO’s International Health Regulations (2005) provide a framework for declaring a PHEIC. A pandemic, by comparison, is an epidemiological term defined by the U.S. Centers for Disease Control and Prevention that “refers to an epidemic that has spread over several countries or continents, usually affecting a large number of people.” An outbreak does not have to be a pandemic to be declared a PHEIC as demonstrated by previous PHEIC declarations for Ebola and polio. But PHEICs play an important role in motivating a coordinated, rapid response across borders against a threat that has the potential to escalate.

What happens now that a PHEIC has been declared

The PHEIC declaration empowered the WHO Director-General to issue temporary recommendations to countries. WHO plays an essential role not only in tracking and coordinating the global response to health risks like monkeypox, but also in making recommendations to ensure that responses to risk are inclusive and equitable. That’s why some recommendations also include special directives for countries that have the capacity to manufacture monkeypox diagnostics, vaccines, or therapeutics. Other temporary recommendations proposed include strengthening readiness and coordination mechanisms, establishing and improving disease surveillance, and raising awareness about monkeypox among groups that are affected or at risk.

By declaring a PHEIC, WHO has put the global community in a better position to come together and tackle monkeypox quickly and equitably. The action could also pave the way for possible funding and allocation of treatments, vaccines, and other critical resources. 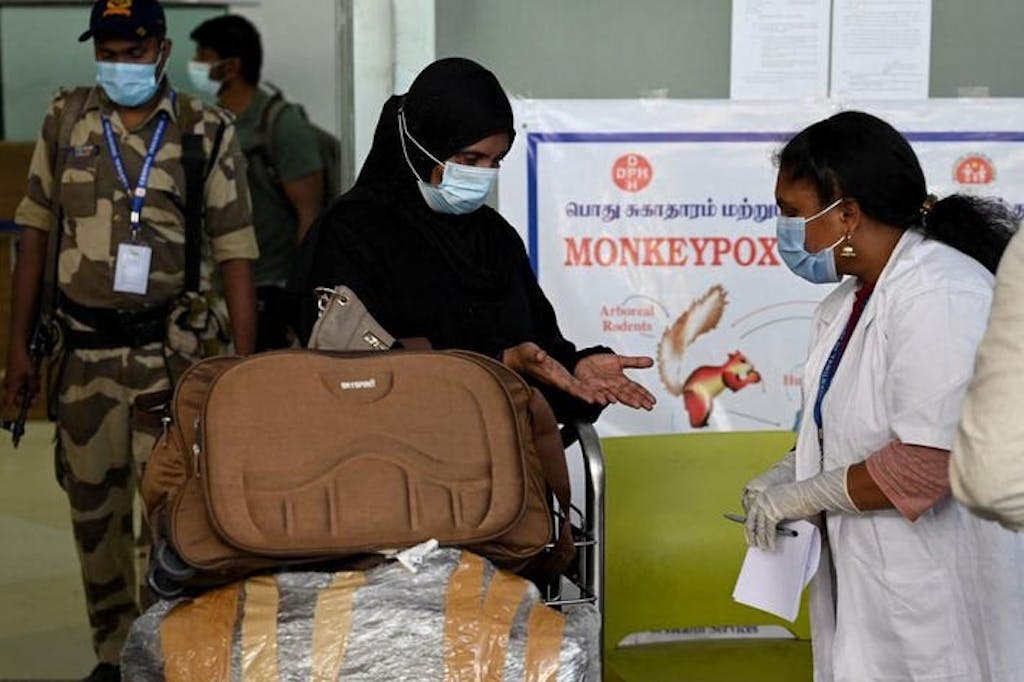 How can people protect themselves from the monkeypox virus?

At the time of declaring the PHEIC, WHO had determined that the global risk of monkeypox was moderate everywhere with the exception of the European region, where the risk was high.

Monkeypox is a rare disease that is rarely fatal. People can protect themselves by first learning the facts, understanding how monkeypox is spread, its symptoms, and key prevention steps.

Stay up to date with guidance from reliable sources like the CDC and WHO. And check out this video from WHO to learn more.

As we’ve seen with COVID-19, no country can tackle a disease outbreak alone, and with the new PHEIC, we have a better chance of containing monkeypox before it spreads further. The good news is that we know what we need to do to get monkeypox under control. As Dr. Tedros said: “With the tools we have right now, we can stop transmission and bring this outbreak under control.” Now, we just need to scale up our collective response.