What Do Americans Really Think About the SDGs?

American Leadership on the SDGs

What Do Americans Really Think About the SDGs? 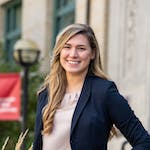 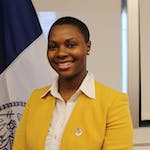 By Kait Pendrak , Oneika Pryce and Krista Rasmussen on September 8, 2022 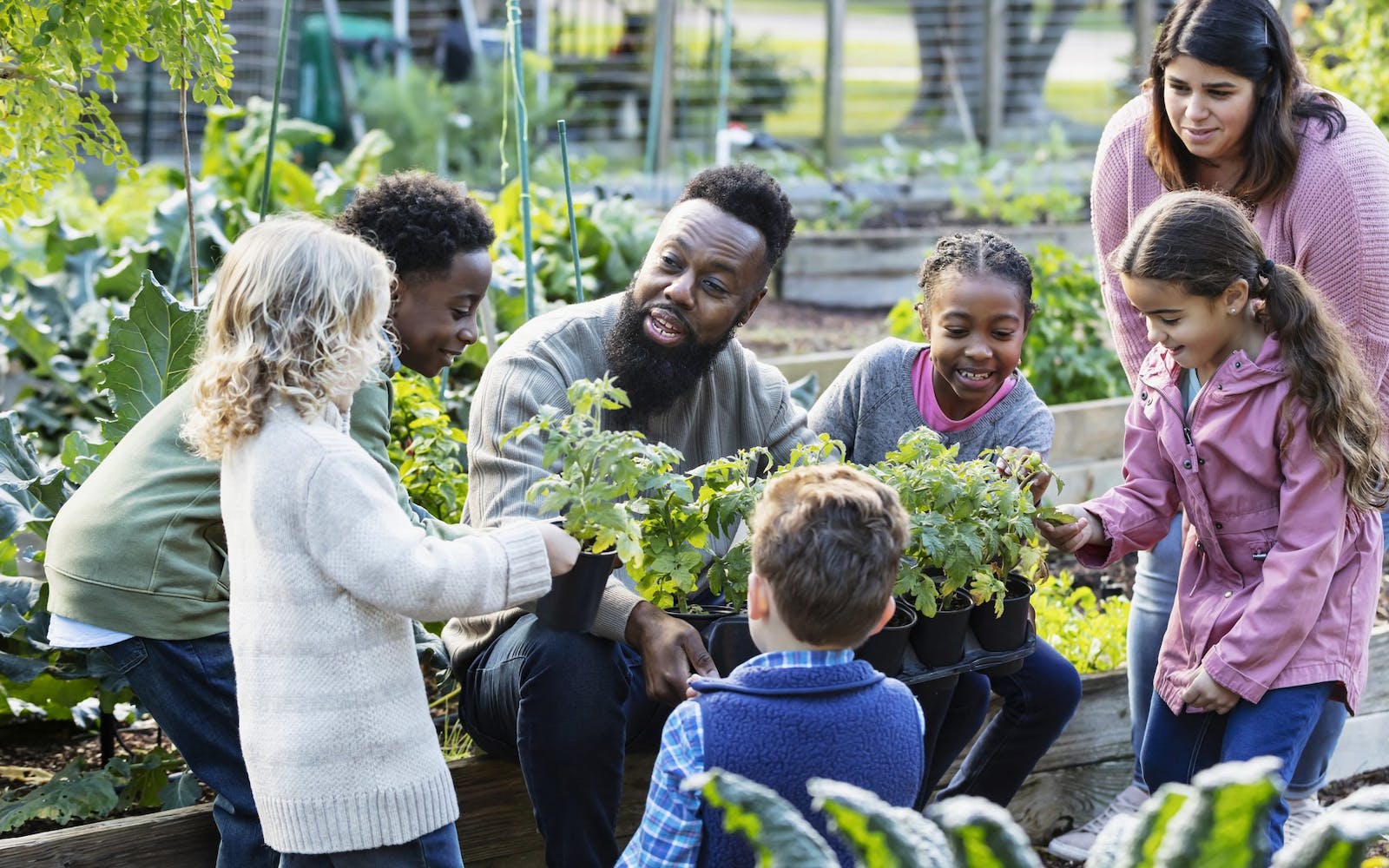 Community gardens are just one example of the Sustainable Development Goals in action. Photo: iStock / Kali9

At a historic summit in 2015, 193 countries agreed to develop a blueprint to transform the world and leave no one behind. Seven years after the landmark decision, the resulting Sustainable Development Goals — 17 targets to be achieved by 2030 to address economic, social, and environmental challenges — aren’t yet a household name in the U.S. But a recent survey shows that Americans largely agree that the Goals — and the promise they hold — are important to our communities, countries, and the world.

It’s been seven years since the launch of the Sustainable Development Goals (SDGs), a bold, ambitious to-do list created to address economic, social, and environmental challenges and foster a better future for all by 2030. Countries around the world have embraced the Goals to varying degrees. In the U.S., the SDG story is one of contrasts. Many U.S. local governments, philanthropies, universities, and businesses are seen as global leaders and innovators in advancing the framework. However, the national government has not broadly incorporated the SDGs across its policies, though it played an important role in their creation, and the Goals have yet to take off among the public to the degree seen in other countries. Why is that? Is it because many Americans still do not know what the SDGs are, or do the Goals not resonate with Americans’ priorities?

To answer these questions, the UN Foundation partnered with Morning Consult to survey over 8,000 U.S. adults in May 2022. The survey found that while most Americans still do not know the SDGs by name, they agree that the framework and the issues captured within them matter to their communities and their country and are important for building a strong, resilient future.

1. The SDGs reflect the challenges and priorities Americans are experiencing today

Faced with rising costs of living, health crises, escalating climate disasters, and inequality, many Americans are struggling to meet their basic needs. When provided with a list of challenges addressed in the SDG framework, 76% of U.S. adults surveyed indicated that either they or someone close to them had experienced at least one related challenge, such as food insecurity, lack of accessible health care, or decreased trust in the government, in the past year.

Americans also see the issues represented across the SDGs as crucial for building a better future. As shown below, most U.S. adults classified each of the 17 Goals as a top or important priority for building a strong future for the country. On the high end, 90% said that ensuring access to clean water and sanitation was an important priority for the U.S., followed by ending hunger (88%) and reducing violence and creating just, strong institutions (88%). This broad support spans political, economic, and demographic categories, revealing alignment on the outcomes needed throughout the country.

But the U.S. has work to do to meet these objectives. Recent research by the UN Foundation and the Center for Sustainable Development at the Brookings Institution found that even before the pandemic, the country was not on track to fully achieve even one of the SDGs. The research revealed inadequate progress on the most basic measures of human development, translating to millions of Americans — particularly young people, women, and minority racial and ethnic groups — being left behind.

The report also points to important gaps and incomplete progress on several of the SDG’s key targets. For instance, while 98% of the U.S. has access to safe sanitation, the country has been stuck at that level for years without progress. While the remaining 2% without access may seem small, it translates to 6.6 million people, a population roughly the size of Indiana. 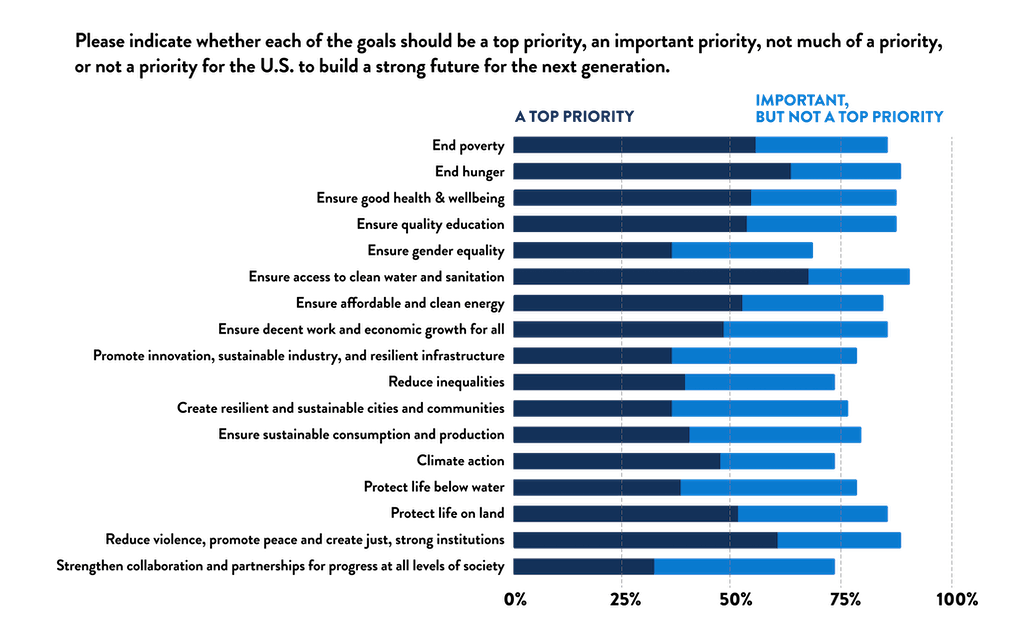 Figure 1. Percent of U.S. adults who responded that each Goal should be a top priority or an important priority for the U.S. to build a strong future for the next generation.

2. Most Americans still don’t know the SDGs by name but recognize their potential value

Three out of four U.S. adults surveyed have either never heard of the SDGs (52%) or if they have heard, do not know what they are (24%). Even among those with bachelor’s or graduate degrees, the groups with the highest level of awareness, only a third have at least a basic knowledge of the SDGs. While many U.S. organizations and local governments have embraced the Goals, the framework has not permeated into public awareness.

A poll in Japan, where the SDGs are highly visible across society, found that close to 90% of the population is at least aware of the Goals, with a third being able to describe them in more detail. Much of Japan’s awareness has come over the past three years, suggesting there is still an opportunity to broaden U.S. engagement, especially as the world approaches the halfway mark to 2030 next year.

In addition to supporting the issues captured in the 17 Goals, the survey finds Americans are open to the framework as a whole and recognize its value for the U.S. After reading the below description of the SDGs, 76% said the Goals were important for the country, with half of respondents saying the SDGs were extremely important. Enthusiasm was highest among Black and Hispanic populations and adult members of Gen Z, with around 60% saying the SDGs are extremely important for the country. 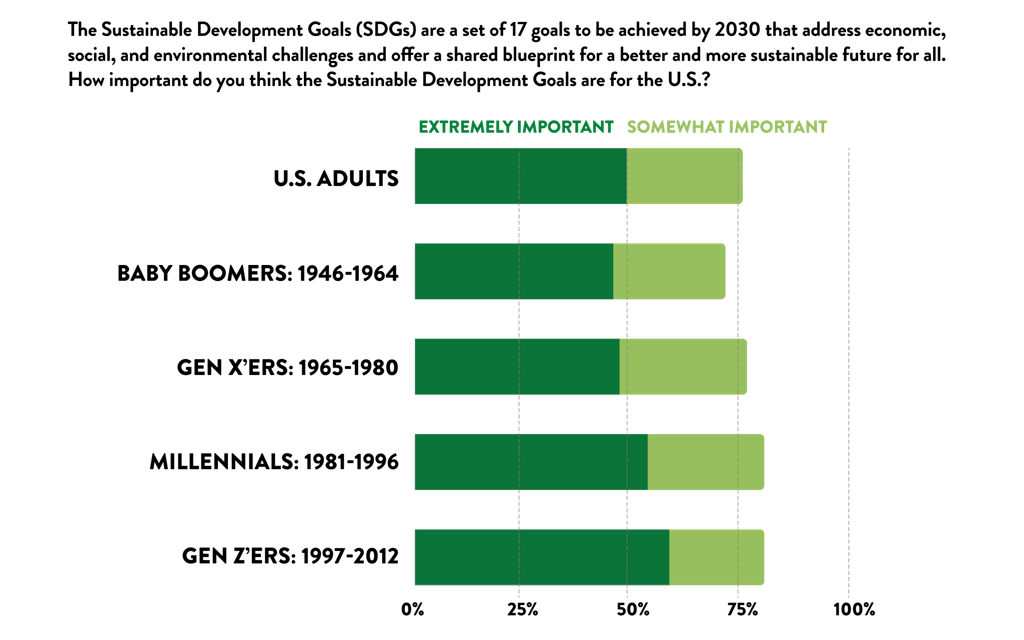 Figure 2. Percent of U.S. adults who responded that the SDGs are extremely or somewhat important for the United States (by generation).

3. There is broad support for a regular report on SDG progress and national leadership

The survey finds widespread support for a regular and public accounting of progress on the SDGs at the national level, with 81% of U.S. adults saying it is extremely (54%) or somewhat (27%) important. One version of this report is the Voluntary National Review, a country-led process to report on commitments and progress on the SDGs at the UN. The U.S. is one of only six countries in the world, and the only high-income country, that has not conducted a Voluntary National Review. However, several U.S. cities, the state of Hawaii, and multiple universities have led their own local reviews of progress on the SDGs and were among the first in the world to do so, helping start a global movement of local reporting.

Americans also recognize the important role of national leadership on issues shaping sustainable global development. 81% of U.S. adults say that U.S. leadership in tackling global challenges is extremely (51%) or somewhat (30%) important, with Democrats more likely to indicate support. This consensus is also found at the local level: 85% of survey respondents believe it is important for local leaders to be involved in addressing problems facing both the U.S. and the world. With increased recognition of the interconnectedness of today’s challenges, the support for U.S. leadership at the national and local level is clear. 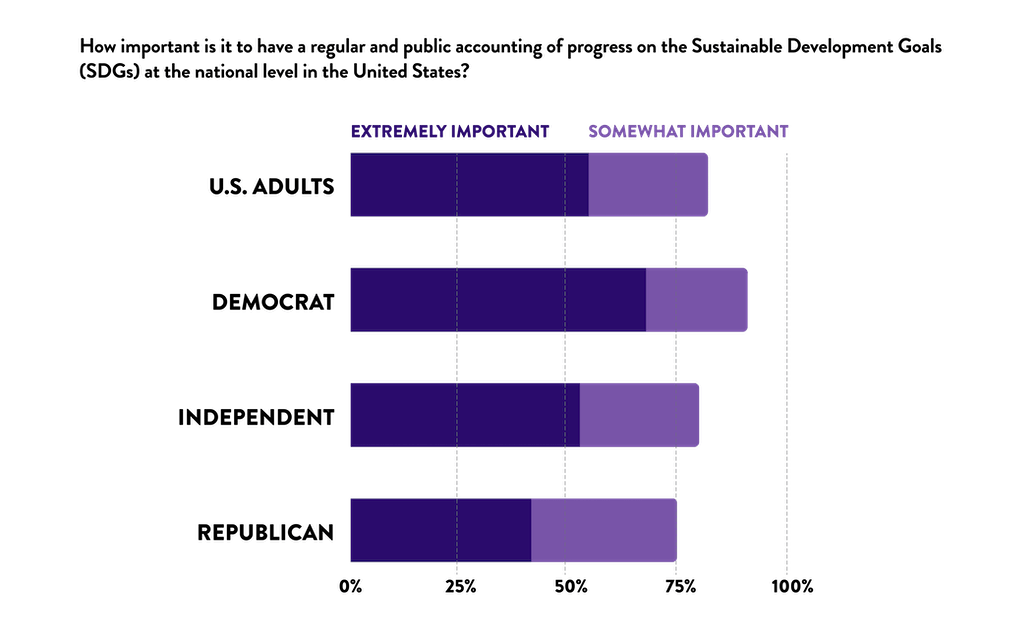 Figure 3. Percent of U.S. adults who responded that a regular and public accounting of progress on the SDGs was extremely or somewhat important (by political affiliation).

An opportunity for a shared path forward

The Goals provide a shared language to discuss challenges and agreed upon objectives to build solutions. Importantly, the framework can help refocus the national conversation on key issues of the day, what is needed for meaningful progress, and how to build collaboration and bridges between efforts.

This collaboration is already thriving in communities across the country. In Orlando, residents are using the SDGs to strengthen the city’s resilience in areas such as food access and energy and are connecting with neighboring counties to build resilience plans. Across the Midwest, leaders in Minnesota are embracing the Goals in local refugee projects while community foundations in Kansas are thinking through ways to integrate the SDGs to tackle gaps in local services. These are just a snapshot of the work local leaders are spearheading throughout U.S. communities, with engagement continuing to grow across all sectors.

It’s clear: The SDGs reflect Americans’ priorities, and Americans are looking to their leaders to tackle the issues the framework lays out. By heeding this call, U.S. leaders have an opportunity to transform America and work toward a resilient, just world for all.

This piece is part of a larger project launched by the UN Foundation and the Brookings Institution to build and support American Leadership on the SDGs.