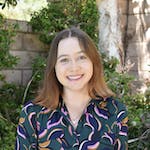 By Monica Dean and Lindsay Filgas on August 5, 2020

We can’t live without nature’s help; and nature can’t live without our help. We must protect our planet’s biodiversity to safeguard the future of our ecosystems, our climate, our health — and our humanity. In this special series, the UN Foundation takes a closer look at why and how to protect nature, and we meet some of the people on the frontlines of the fight.

Earth is the only planet in the universe known to host life, from huge blue whales and redwood trees to tiny bacteria and fungi. The variety of plants, animals, and microbes — the world’s biodiversity — is so immense that thousands of species are still being discovered every year.

Human well-being is intimately tied to the well-being of these species, but as societies have become increasingly industrialized, our relationship with nature has changed. Climate change and growing demand for timber, food, and water have put severe stress on biodiversity and the health of natural ecosystems. We are destroying our planet at an unprecedented rate, with hundreds of species going extinct each year.

To address this rising global challenge, this fall world leaders will participate in the virtual United Nations Summit on Biodiversity to support urgent action on the crisis while advancing sustainable development. At the summit leaders have an opportunity to build an ambitious, global response and set the stage for new international commitments on biodiversity conservation that will be set in 2021 at a meeting of the Convention on Biological Diversity, the main forum for nations to work together to protect the only known life in the universe. “International cooperation is vital to protecting biodiversity and conservation of natural resources,” said Tom Lovejoy, UN Foundation senior fellow, and known as the “Godfather of Biodiversity.” “Restoring and protecting biodiversity is critical for both planetary and human health.

Biodiversity is Essential for our Planet, our Climate, our Health

Urgent global action on biodiversity is critical. A year ago, a report by the Intergovernmental Science-Policy Platform on Biodiversity and Ecosystem Services (IPBES) found that 1 million species are at risk of extinction — more than ever before in human history. Many other challenges facing biodiversity have caused this growing crisis.

Here are five reasons we need urgent action on biodiversity:

1. Biodiversity is already suffering from human actions. The extinction rate today is 10 to 100 times higher than the past 10 million years. Every animal and plant has a unique, essential role in nature. Each species extinction is like removing a brick from a tower — as more pressure is put on the other bricks, the risk of total collapse increases. Acting now to preserve biodiversity boosts the resiliency of ecosystems to other harms, including climate change.

2. Biodiversity and human health are deeply interconnected. The destruction of natural habitats leads to greater interaction between humans and animals. Biodiversity creates a barrier between humans and dangerous diseases such as COVID-19. In a recent IPBES podcast, Dr. Peter Daszak, a zoologist, explained that most pandemics are linked to wildlife and human-caused environmental change, such as deforestation and wildlife trade. A recent report shows that the cost of protecting biodiversity is orders of magnitude less than the fallout from pandemics such as COVID-19. But the benefits of protecting nature don’t stop at reducing disease. Biodiversity also provides us with food, safe water, and medicine, and it has positive impacts on mental health, from inspiration to preserving cultural practices to enabling recreation.

3. Biodiversity is an essential tool in fighting the climate crisis. Land and ocean ecosystems are currently the only way we have of trapping large amounts of carbon dioxide, and together they absorb 60% of human-caused emissions. Protecting our diverse ecosystems is critical to meeting our climate goals. Not only does biodiversity loss drive climate change, but as the climate changes, biodiversity faces a substantial risk. If we act now, biodiversity can be part of the climate solution. In fact, nature-based solutions — climate strategies with co-benefits for biodiversity — have the potential to provide more than a third of the necessary emissions reductions needed by 2030 to meet the goals of the Paris Agreement. 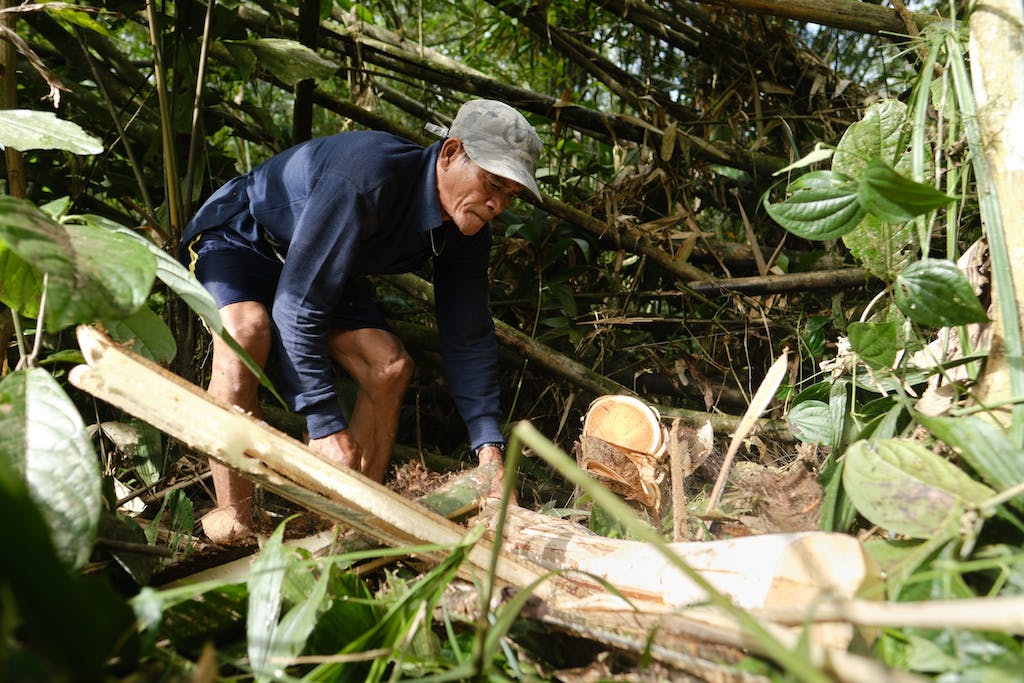 A native Dayak Iban man in Indonesia collects Entibab palm to eat. Photo: If Not Us Then Who?/ Kynan Tegar

4. Biodiversity loss disproportionately affects poor and Indigenous communities. Because many of these communities rely heavily on biodiversity for food, livelihoods, and health, declines in biodiversity have a more severe impact on them, and in fact they are already experiencing this loss. A quarter of the land on Earth — representing a significant amount of the world’s biodiversity — is home to Indigenous people. For thousands of years they have stewarded our planet’s wild places. Not only is protecting their ways of life important, but their traditional knowledge also can help to protect biodiversity. If we take action now, we can protect biodiversity, lift up marginalized communities, and make progress against inequality and poverty.

What We Can Do to Preserve and Protect Biodiversity

At the core of protecting biodiversity is the recognition that it intersects with and underpins all aspects of human well-being and development. Biodiversity exemplifies the deep interconnectedness of the Earth’s systems and reminds us that no SDG can be accomplished in isolation.

The need for urgent action is clear. The coming year is critical for governments to take decisive action on biodiversity, starting with commitments at the UN Summit on Biodiversity in September and continuing through May 2021, when countries will meet to approve a new set of targets, the Post-2020 Global Biodiversity Framework.

However, government commitments alone will not be enough. Individual actions — from avoiding plastic pollution to supporting sustainable agriculture — can help protect biodiversity and be part of a global transition to a more sustainable world. Each species, including humans, plays a role on our planet, and it’s our job to act now to preserve the health of all species, including our own.

The UN Foundation has partnered with Indigenous photographers from If Not Us Then Who? to tell stories of their respective communities and share the importance of biodiversity. See more work from Edgar and Kynan on Instagram and be sure to follow.

Featured photo and parallax photos: If Not UsThen Who?/ Edgar Kanayko

Lindsay Filgas is the UN Foundation Schneider Fellow for Climate 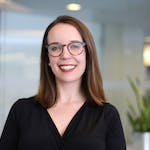