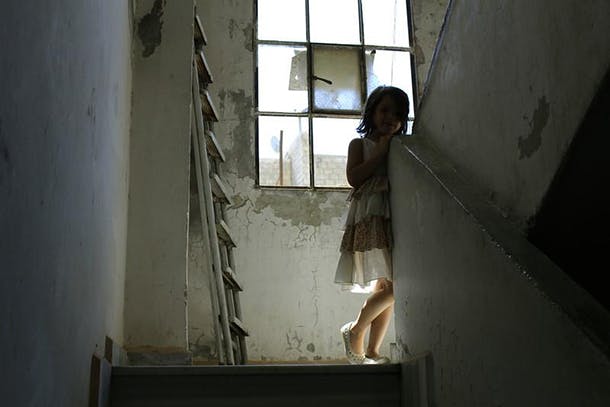 As conflict in and around Mosul, Iraq continues, recent reports of ISIL abducting, executing, and using civilians as human shields is a sobering reminder of the dangers that threaten civilians caught in conflict.

For example, 90% of people killed or injured by the use of explosive weapons in populated areas are civilians, according to the United Nations.

From Iraq to Yemen, Syria to South Sudan, and in communities around the world, civilians too often face indiscriminate and even deliberate attacks; they are too often denied humanitarian aid; and too often, the aid workers trying to get help to people who need it most are of attacked themselves.

UN officials – from Secretary-General Ban Ki-moon to Under-Secretary-General and Emergency Relief Coordinator Stephen O’Brien to High Commissioner for Human Rights Zeid Ra’ad Al Hussein – have strongly and repeatedly called for the protection of civilians and humanitarian workers and for access to deliver lifesaving aid.

Valerie Amos, UN Foundation Board Member and former head of the UN Office for the Coordination of Humanitarian Affairs, has emphasized the importance of protecting civilians caught in the midst of conflict, saying:

“In every conflict across the world it is civilians who bear the brunt of the fighting. Many forced to flee their homes. Others caught in the crossfire between warring factions acting with impunity. Their plight ignored. The targeting of civilians is against international law, but it goes further than that. We have a moral responsibility to raise our voices and make our views known – that civilians must be protected. It is a rule of war. A basic right. Let’s work together to make that right a reality.”

We cannot stay silent as people endure illegal and unjust horrors. Upholding humanitarian safeguards is a core part of the Secretary-General’s “Agenda for Humanity,” which calls for the global community to recommit to protecting civilians, allowing aid to reach people in need, and holding violators of international humanitarian and human rights law to account, among other steps.

We need individuals to raise their voices and let leaders know that you care about protecting civilians and calling out violators. We hope you will share this post to stand up for our common humanity.