Watch for This Star

Watch for This Star 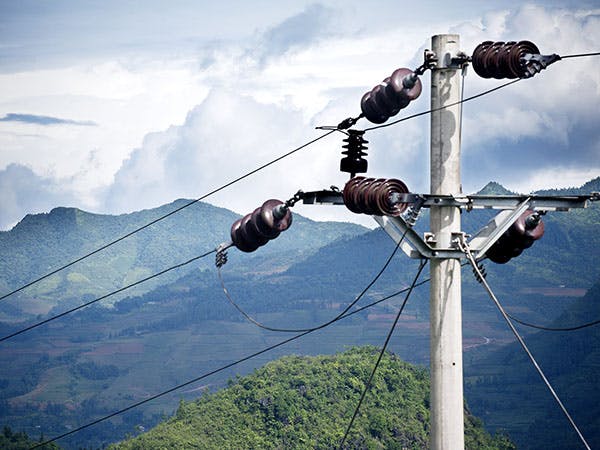 (Photo courtesy of the United Nations)

You may not know of Rachel Kyte – yet – but I predict that you will soon.

Rachel is one of the leading voices in the world advocating for action on climate change. As the World Bank Group’s Vice President and Special Envoy for Climate Change, she works closely with President Jim Yong Kim to ensure that all of the Bank’s activities integrate climate change and the opportunities presented by inclusive green growth into its work on climate change adaptation, mitigation, climate finance, and disaster risk and resilience.

She was responsible for aligning the World Bank’s energy strategy with Sustainable Energy for All’s three objectives for 2030 – which have been accepted as part of the new Sustainable Development Goals that will be adopted by the UN General Assembly later this month – ensuring universal access to modern energy services for those who now have no electricity or modern fuels; doubling the global rate of improvement in energy efficiency; and doubling the share of renewable energy in the global energy mix.

This critical initiative has been led from the beginning by the irreplaceable Kandeh Yumkella, who stepped down this summer to return to his native Sierra Leone. To fill his shoes, it needed a superhero – someone who could inspire a global movement; implement this ambitious agenda of action, and work with partners from government, business, and civil society, North and South, to create something bigger and better together than what has gone before.

Rachel also spent 10 years with the IFC (International Finance Corporation, part of the World Bank Group) working with business and investors on sustainable development and environmental risk management. Before that she was a senior policy advisor at IUCN, the International Union for Conservation of Nature, one of the world’s great environmental organizations.

So Rachel is now known as a climate avenger and sustainable energy champion, but it was the issue of universal reproductive health that first energized her. A student delegate to the Beijing Women’s Conference in 1995, she found her voice and learned how to use the levers of power for positive change. Today she paves the way for energy to empower women.

It is women who suffer the most from the lack of modern energy services. Women and girls are the principal victims of one of the world’s worst killers – indoor air pollution – as they cook their family’s food over a smoky fire or wood-burning stove. And when it comes time for them to give birth, they face health clinics with electricity for medical devices or even lighting at night. At the UN Foundation, we are addressing these challenges through the Global Alliance for Clean Cookstoves and the Energy Access Practitioner Network as our contribution to Sustainable Energy for All.

A gifted speaker, Rachel Kyte brings a rare combination of passion and experience to the task of leading Sustainable Energy for All. She is the right person at the right time for the job. You will be hearing more from her and about her before too long.