Videos: A Business Leader and Former Refugee Highlights the Importance of Supporting Refugees

Videos: A Business Leader and Former Refugee Highlights the Importance of Supporting Refugees 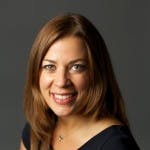 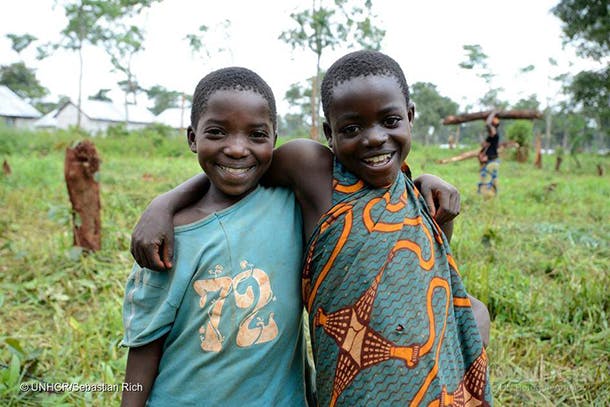 Right now, approximately 65 million people have been forced from their homes because of conflict and disaster – the highest level since World War II. Refugees are more than a label – they are entrepreneurs, community leaders, professionals, parents, and so much more. The value refugees bring to communities rarely makes the news, but as United Nations Secretary-General Ban Ki-moon has said, “Refugees are famously devoted to education and self reliance. These are brave, resilient, and forward-looking people who bring needed skills and energy to their new societies.”

To highlight the importance and value of supporting refugees, UN Foundation President and CEO Kathy Calvin recently spoke with Ashish J. Thakkar, the Chairman of the UN Foundation Global Entrepreneurs Council and Founder of the Mara Group and Mara Foundation. Thakkar personally understands the perils of being a refugee. His parents were among the 50,000 people of South Asian descent expelled from Uganda, under the leadership of Idi Amin, in 1972. And just two decades later, he and his family were forced to flee from the Rwandan genocide in 1994, during which time approximately 1 million individuals were massacred.

In an effort to rebuild his family’s fortunes, at the age of 15, Thakkar started a small company in Uganda where he bought and sold IT hardware. With an initial loan of $5,000, Thakkar, together with his family, eventually went on to build the Mara Group, a pan-African conglomerate with investments and operations in the financial services, real estate, infrastructure, and technology sectors.

Now a successful entrepreneur and philanthropist, he is intent on identifying ways in which the potential of refugees can be transformed into impactful economic, political, and social contributions to the local, national, and international communities. Thakkar believes the public and private sectors, as well as every individual, can help foster innovative solutions and work together to help address the ongoing refugee crisis.

To hear from Thakkar about the importance of supporting refugees, as well as the value refugees bring to communities, check out these videos.