U.S. Youth Observer at the UN: A Once-in-a-Lifetime Experience

U.S. Youth Observer at the UN: A Once-in-a-Lifetime Experience 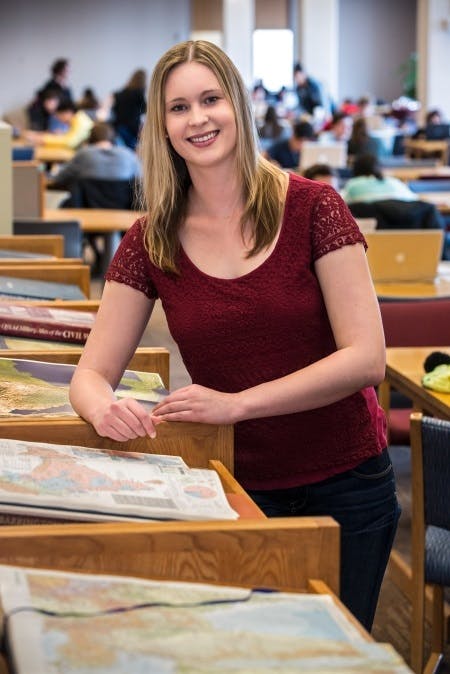 Since the end of my term as the U.S. Youth Observer at the United Nations (2012-2013), not a day has gone by that I have not felt the impact of the experience on my life.

Serving as the U.S. Youth Observer at the UN is without a doubt a once-in-a-lifetime opportunity to give young people a voice in global policy debates. In this role, I learned first-hand about international affairs, engaged other youth in the work of the UN, and built lasting relationships with current and future leaders in international development and diplomacy.

As the first person to ever fill this position, a significant part of my role involved traveling around the U.S. and abroad to speak to young people about how they can become more engaged in the work of the UN, as well as how they can organize grassroots initiatives in their own communities.

In addition to working with U.S. youth, I also worked with nearly 40 Youth Delegates at the UN, from countries as wide-ranging as Kenya, Thailand, Turkey, and Germany, to ensure that youth voices and priorities are better incorporated into the decision-making processes of international organizations. Along the way, many of the UN Youth Delegates became some of my closest friends and colleagues, and I continue to cherish these relationships long past my term as the U.S. Youth Observer.

Throughout my term, I saw firsthand that efforts to address our shared development goals cannot be successful without confronting complex policy problems. These problems require unprecedented cooperation between diverse sets of actors in international organizations, governments, the private sector, and civil society. They require a new set of young global leaders who can work not only with or within their national governments, but also with people from different fields, cultures, and countries.

During my senior year at Boston College, I applied these lessons not only in my coursework but also outside of the classroom. For example, through a multi-year grant from the Institute for the Liberal Arts, I worked with faculty and students on a project to educate the broader community about health and education in Afghanistan. The project included a series of public lectures and seminars about Afghanistan and a pen-pal exchange program between female students at Boston College and Balkh University in Mazar-e-Sharif. The pen-pal exchange program was launched in part through connections I had made during my time as the U.S. Youth Observer.

I wholeheartedly encourage other students and aspiring young professionals to apply to be the next U.S. Youth Observer at the UN!