A Look at Tuberculosis: Then & Now

A Look at Tuberculosis: Then & Now 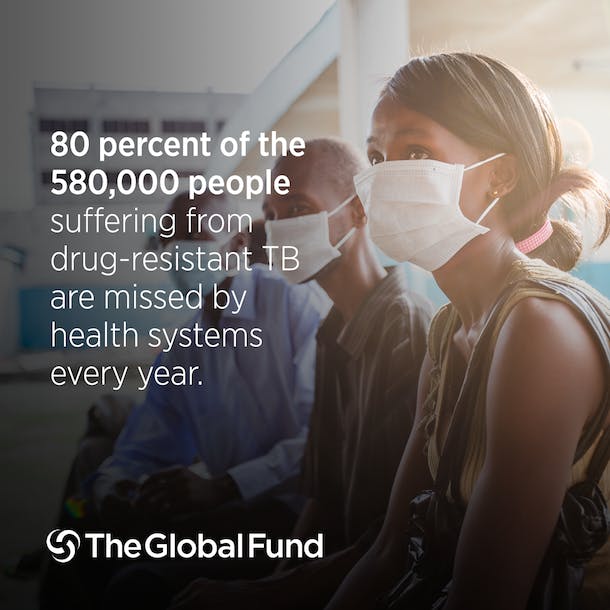 Eleanor Roosevelt is well known for her contributions to the United States. A strong advocate for civil rights for women, minorities, and other disadvantaged populations, she redefined what it meant to be the first lady of the United States. She pushed for U.S. involvement in the United Nations and remained deeply involved in the work done by UNA-USA throughout her career. What is less known about Eleanor Roosevelt, however, is her cause of death: drug resistant tuberculosis (TB).

TB is currently the world’s leading infectious disease, killing someone every 18 seconds. More than 10 million people develop TB each year. Highly contagious and known to cause chest pain, coughing, fatigue, and fever, among other symptoms, tuberculosis was a serious and often fatal disease until the discovery of anti-tuberculosis drugs. This year for World TB Day, we are taking a deeper look at how TB treatment has evolved over the past 100 years.

The first antimicrobial drug used against TB was created in the 1940s. Since not much was known about the proper treatment of TB at the time, doctors experimented with its dosage and duration, leading to a greater understanding about the drug’s interaction with the disease. However, this also led to the first cases of drug resistance to TB over the ensuing decades. In these situations, TB patients would seem to be cured after taking their medications, only to find themselves back in hospitals with the same or worse symptoms sometime later. Eleanor Roosevelt was one of these patients.

Over the next 20 years, new, more effective drugs were developed to treat the disease. By the 1960s, a treatment regimen had been established with fewer side effects and a shorter treatment time than ever before. There was a steep decrease in TB rates and TB began being put on the backburner of health agencies.

Fast forward to the 1990s, however, and the greater accessibility to medications combined with decreased awareness about them caused an increase in the inconsistent use of TB drugs, which can have serious, painful, and permanent side effects. While the world did begin stepping up to this challenge, ultimately helping save an estimated 49 million lives between 2000 and 2015, a boom in the spread of multi-drug resistant tuberculosis (MDR-TB) was observed globally.

With the first line of treatment no longer effective in these cases, MDR-TB is more difficult and expensive to treat, with an increased risk for complications and death. MDR-TB has increasingly fewer options left for treatment. Action is needed to combat this threat to global health, including development of new TB drugs, improved detection and treatment of non-resistant and resistant forms of TB, and political commitment to addressing the issue of drug-resistant TB.

Partners are working to make this political commitment a reality. The World Health Organization will be hosting a Global Ministerial Conference in Moscow, Russia to discuss a multisector response to the TB crisis in November 2017 and inform the high-level meeting on TB during the UN General Assembly in 2018. These are welcome advancements to the discussion initiated about the threat of antimicrobial resistance at last year’s UN General Assembly.

World TB Day is a chance for everyone to #UnitetoEndTB and ensure we leave no one behind. Here’s how you can help: