“Together We Are Making a Difference”: 3 UNICEF Workers in South Sudan

“Together We Are Making a Difference”: 3 UNICEF Workers in South Sudan 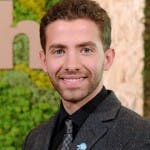 The numbers of the humanitarian crisis in South Sudan are daunting, with more than 5 million people in need of assistance. Some of the most vulnerable are children, many of whom face malnutrition, violence, or recruitment as child soldiers.

We had the chance to hear from three UNICEF workers in South Sudan about what drives their work and to share their words with you: 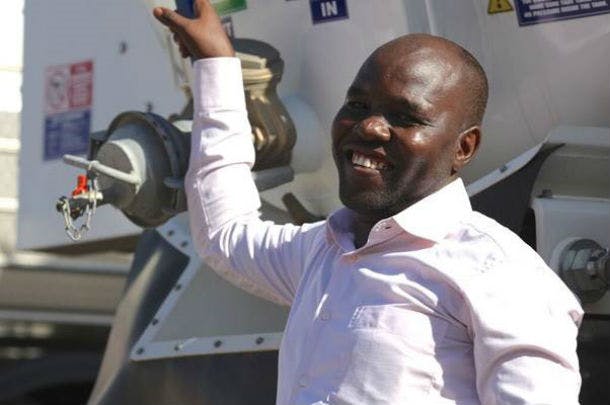 Why did you choose to work in the humanitarian sector?
“I wanted to try and contribute solutions to the problems many people face and this work allows me to do that.”

Is there a moment or person that stays with you?
“On September 25, 2014, I was on a rapid response mission where I met an 8-year-old girl who was taking care of her younger brother and sister who were 4 and 2 years old. Their parents had been killed in the fighting that had begun the year before, and this young girl now had to take responsibility for her young siblings. While we were distributing the supplies, there was suddenly a heavy downpour and the girl guided her young brother and sister to take shelter from the rain under the tree. We used a tarpaulin to make a temporary shelter for them where they could sleep until the next morning when they could return to their village. It is now almost two years ago, and I still have the memories of this young, unfortunate family.” 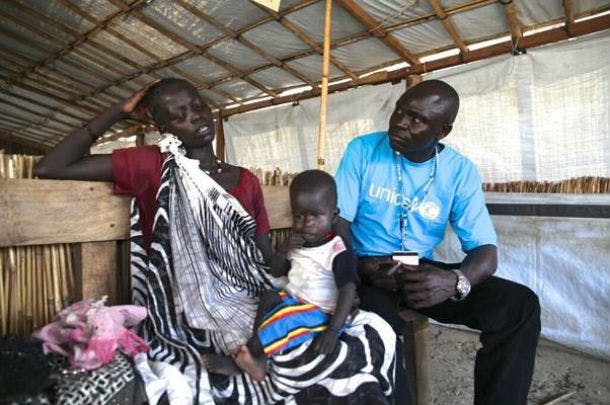 Why did you choose to work in the humanitarian sector?
“I wanted my work to produce results and to feel that I was contributing to improving people’s lives.”

Is there a moment or person that stays with you?
“In May of last year, I was supervising people arriving at a UN protection of civilians site, and I saw a boy carrying his 7-month-old brother. Their parents had gone missing during the fighting. The boy was severely malnourished. He was treated for several months and then we were able to reunite him and his brother with an uncle also living in the site. I still see both boys in the camp, and I’m happy that they’re doing well.”

What is the most rewarding part of your job?
“For me, it comes from helping the most vulnerable. When you see a mother smile because her child in no longer malnourished, you realize that you can bring joy to families.” 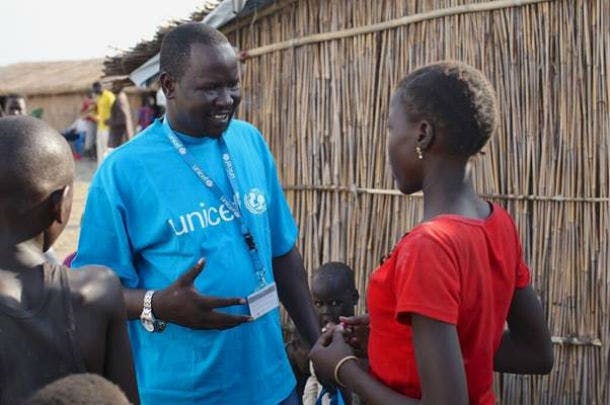 Why did you choose to work in the humanitarian sector?
“I wanted to work with people. In school I had read about humanitarians, and I believed by becoming one myself I could help others. Now, I have the potential to changes the lives of children through education.”

Is there a moment or person that stays with you?
“In 2014, while fighting was taking place in South Sudan, I was working in Malakal to create learning spaces for children. The children would arrive hungry and very distressed, but the routine of learning and playing was very healing. We saw big changes in the children. They were happier.”

What is the most rewarding part of your job?
“UNICEF recently launched a back to learning campaign to give more children access to education. In a classroom or in a play area, when you see a child smile, it really means a lot. I feel that together we are making a difference.”

To hear from other UN humanitarian workers, read our post on Medium.