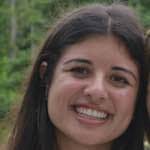 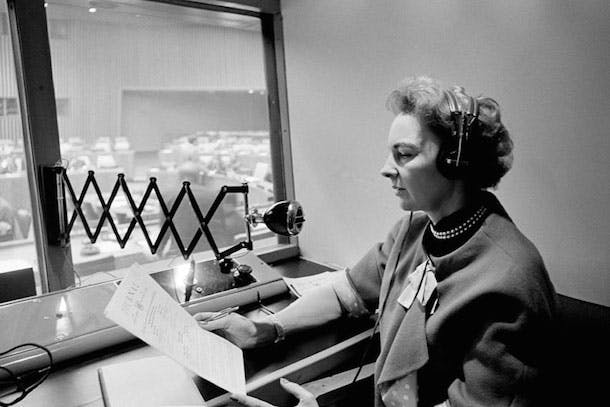 1. The Secretary-General’s UNiTE to End Violence Against Women campaign aims to raise awareness, resources, and political will to stop violence against girls and women.

2. In 1997, then-Secretary-General Kofi Annan said, “More than ever before in human history, we share a common destiny. We can master it only if we face it together. And that is why we have the United Nations.”

3. The Universal Declaration of Human Rights is the world’s most translated text, available in 444 languages, such as Maori. Read it for yourself here. (Tweet)

4. The United Nations Population Fund, UNFPA, is working to create a world “where every pregnancy is wanted, every childbirth is safe and every young person’s potential is fulfilled.”

5. A meeting in all six official languages of the UN requires 14 interpreters. Watch UN interpreters in action here. (Tweet)

6. The UN Office for the Coordination of Humanitarian Affairs, OCHA, coordinates humanitarian aid partners to respond to emergencies.

8. In 1970, 646 young people from around the world gathered at the UN for its first World Youth Assembly to discuss issues of importance to them. (Tweet)

9. In 1980, the World Health Organization official declared the elimination of smallpox from the planet. (Tweet)

10.  The Fourth World Conference on Women in 1995 produced the Beijing Declaration and Platform for Action, which UN Women describes as “the most progressive blueprint ever for advancing women’s rights.” (Tweet)