The Issue People Aren’t Talking About, But Should

The Issue People Aren’t Talking About, But Should 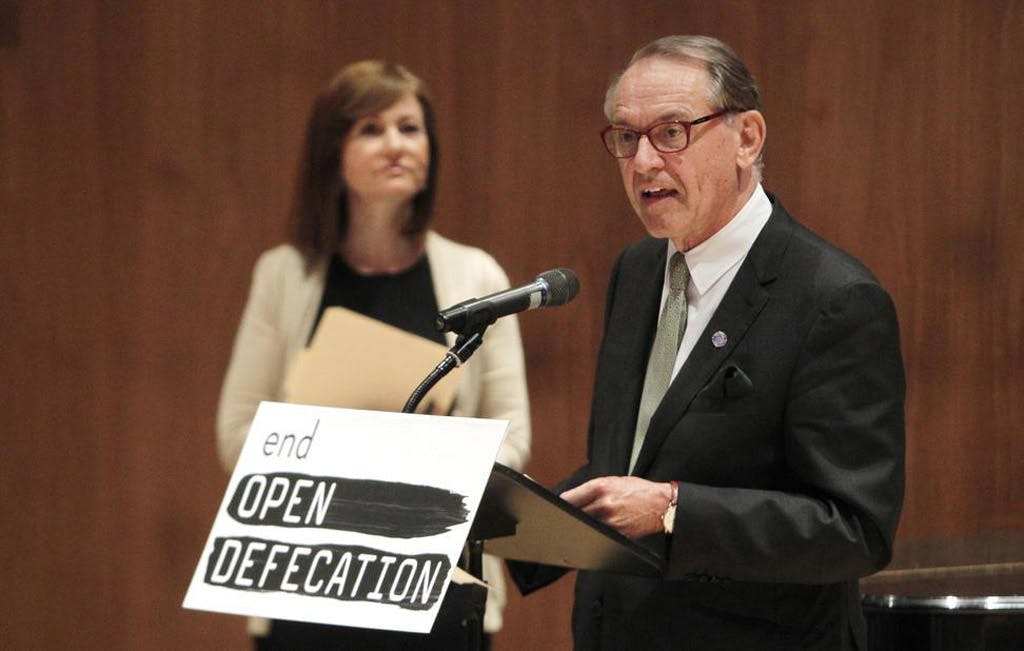 It’s a topic that few people talk about, but has profound consequences for the health, safety, and livelihoods of 1 billion people: open defecation.

If we’re going to end extreme poverty and make additional significant progress on the Millennium Development Goals, we must break the silence on open defecation and make sanitation for all people a global priority.

“I’m here to talk about a situation that exists now, shocking in its scale and consequences, and which seriously affects the lives of people every day.

“I’m talking about a choice that 15% of the global population are forced to make every day, a staggering 1 billion of our fellow men, women and children. A choice that has a terrible impact on the health of those people. A choice that every day leads to the death of thousands of children, one every two and a half minutes.

“It keeps women under the threat of harassment, violence and rape.

“It forces girls to abandon education at puberty.

“It contributes to a cost of $260bn a year through death, ill health and loss of productivity.

“It is not an addiction, not a disease, not a dictator or a regime.

“It is not a war, a weapon or an act of terrorism.

“I am talking about the practice of Open Defecation.”

How can you help? Talking about this issue is the first step to putting it on the world’s radar. Visit opendefecation.org to learn more, and then share what you learn with your social networks. As the Deputy Secretary-General likes to say, “No one can do everything, but everybody can do something.”

Let’s join the UN in breaking the silence on open defecation and improving 1 billion lives.