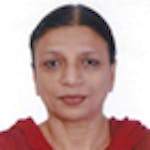 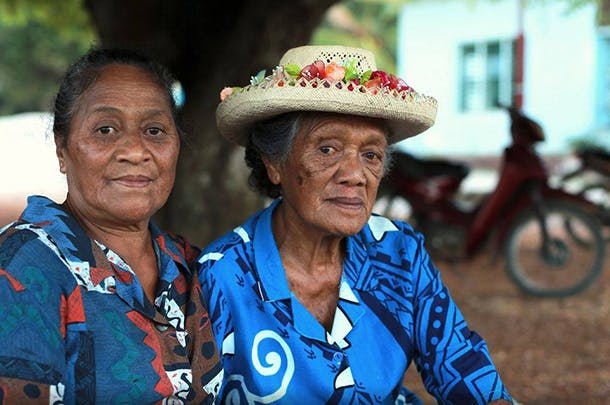 October 1 is the United Nations’ International Day of Older Persons. It is important to mark this event for several reasons, not the least among these being the large rises in the absolute and the relative numbers of the old – however one defines this category: those aged above 65 or 70 or 75. Even the ‘oldest old’ (aged 80+) is no longer a small number in those parts of the world in which people of that age actually know their dates of birth.

Nor is the number of the old a small number in those parts of the world that are new to universal birth registration. For, in these cases, while one might not know the exact chronological ages of the white haired, the old as a social category are visible enough to be countable.

And from the point of view of their needs, the chronological old as well as the “social” old both need special consideration.

This attention to the needs for the old is especially acute when one looks at older women. Once again there are several reasons for this, including the fact that, because of their greater life expectancy, older women make up much more than half the older population anywhere in the world. Take this interesting extreme statistic for example: Women make up a full 87% of the 61,000 centenarians in Japan.

But besides their greater and rising numbers, as well as because of their greater numbers, there are more older women than men who are widowed, isolated, and beset by chronic ailments. For cultural reasons that are virtually universal, older women are also more likely than older men to be economically badly off; and for cultural reasons in many poor countries, older women as also more likely to be socially isolated or abandoned.

However, because the focus on women and girls in our advocacy and interventions is often built around larger goals of economic and social development and welfare (especially in the context of the Sustainable Development Goals these days) and the seemingly unending fight for their sexual and reproductive health and rights (SRHRs), it is adolescents and women of reproductive age that we tend to concentrate on.

Such concentration is good and necessary. But older women too need to be an active part of a health and human rights agenda even if they are technically no longer of reproductive age. For one thing, sexual and reproductive health is about more than the right and the ability to bear or not bear children and contraceptive access is only one (important) part of a good SRHR agenda.

All these problems are aggravated in women because older women are also more subject than older men to the “ageism” that ails contemporary societies and that motivated this year’s UN dedication of a special day for the old. Ageism refers to discrimination based on age, but it is about much more than discrimination, it includes the common dismissal of and disrespect for those perceived to be unproductive.

The popular activist response to such discrimination – that the old are actually or potentially quite productive – is only a partial response. A more empathetic and complete response would acknowledge that many of the old are indeed no longer productive but this recognition would add that, regardless of their socioeconomic worth, they deserve access to the same quality of life as those bursting with the energy, ideas, rebelliousness, and intimidation ability of the young.

The gift of longer life bestowed by advances in medicine and public health has be complemented with the possibility of a happier and more secure life through more enlightened and just policies that really leave no woman behind, whatever her age.