Rubella Eliminated from the Americas

Rubella Eliminated from the Americas 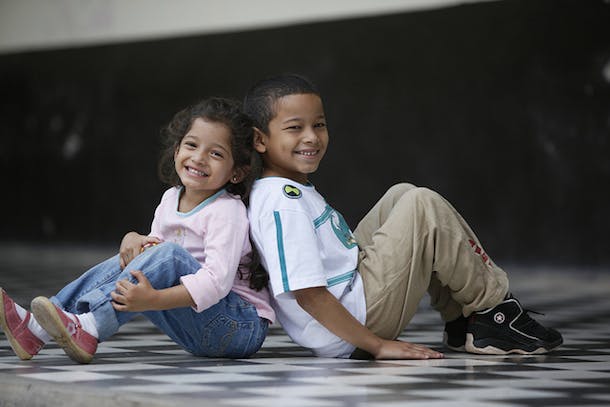 Good news: Rubella has been eliminated from the Americas!

Rubella is a contagious disease that can cause severe birth defects and fetal death when contracted by pregnant women. Worldwide, more than 100,000 babies are born each year with congenital rubella syndrome.

Rubella is also a preventable disease thanks to vaccines, specifically the vaccine against measles, mumps, and rubella.

In 1997, more than 158,000 rubella cases were reported in Latin America and the Caribbean. Through mass vaccinations campaigns, a combined 32 countries and territories were able to immunize 250 million adolescents and adults against rubella between 1998 and 2008, and the last known case of rubella that originated in the Americas was in 2009.

The vaccination campaigns were supported by PAHO/WHO, as well as partners including the Measles & Rubella Initiative, of which the United Nations Foundation is a founding member.

While yesterday’s news is worth celebrating, our work isn’t over. Until rubella is eliminated around the world, the Americas remain at risk of importing the disease.

“The fight against rubella has taken more than 15 years, but it has paid off with what I believe will be one of the most important Pan American public health achievements of the 21st century,” said PAHO/WHO Director Carissa Etienne.

To join the effort to protect children from measles and rubella, visit http://www.measlesrubellainitiative.org/ or follow @MeaslesRubella on Twitter.