Projects for Peace: How a Cinema in Lebanon Promotes Understanding

Projects for Peace: How a Cinema in Lebanon Promotes Understanding

In the 1988 Italian film Cinema Paradiso, which won an Academy Award, young Salvatore Di Vita finds refuge from life in his war-torn Sicilian village by watching movies in the Cinema Paradiso movie house. The young Salvatore bonds with an older individual – the projectionist Alfredo – and their uncommon friendship shapes the young man’s life. Fast forward 30 years and nearly 1,400 hundred miles to a somewhat similar scenario unfolding in Lebanon with an unlikely cast of characters.

The UN Peacekeeping mission in country – known by its acronym “UNIFIL” – has helped create a Lebanese Cinema Paradiso, offering Christians and Muslims a chance to escape the religious tensions within their community. To accomplish this, the mission allied itself with its own “Alfredo” to bring movies back to an area where they once thrived.

How so? The answer is via Quick Impact Projects (QIPs) – small-scale, low cost, rapidly implementable initiatives, which are funded by the missions themselves. 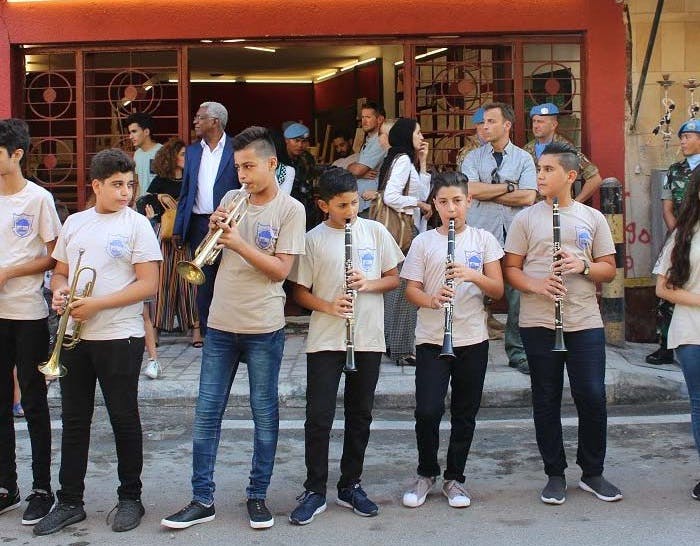 While only a small percentage of the overall peacekeeping budget, QIPs are an example of how UN missions seek innovative approaches to further peace processes in their areas of operation.

The QIPs are designed to respond to the most pressing needs of the population and are mainly implemented through local actors, including non-governmental and grassroots organizations.

Consequently, they cover a wide range of programmatic activities from providing solar-powered street lights in Haiti, to improved sanitation and hygiene education in Liberia, to the restoration of a grand theater – and vital traditions – in Lebanon.

Cinema was once prominent in Lebanon. From 1959 until 1988, Cinema Rivoli thrived in the town of Tyre, which is located about 90 miles south of Beirut. Along with four other theaters, they provided opportunities for Lebanese people of every persuasion to enjoy the shared experience of movies. All five theaters closed during the 15-year civil war (1975-90), with some of them specifically shut down to prevent people from gathering. By the end of the civil war, only a few theatres remained in the entire country.

In 2017, the irrepressible Kassem Istanbouli, founder of the Tiro Association for Arts, purchased the abandoned Cinema Rivoli with the idea to restore it as a cultural hub. The theater is situated in a lower income portion of the city, where there is a mix of Christian and Muslim residents, along with Palestinian and Syrian refugees.

Considering the long-standing religious tensions within the country, plus the newfound anxiety stemming from the influx of so many Syrian refugees – over 1 million in the country, one-quarter of the population – the restoration of a cultural meeting spot had special meaning. As Kassem has noted, it’s through “culture and art that we get to know each other; we know each other’s language, traditions, concerns. It is a way to discover each other.”

Through crowd-sourcing, a $10,000 QIP grant from UNIFIL for the Tiro Association for Arts, and countless hours of manual labor, the vision became reality. This week marks the official opening of the theater, and last month, the UNIFIL Force Commander, the Minister of Tourism, local officials, and residents representing all elements of the city attended an initial launch reception.

During the event, they saw a documentary, a theater show, and a photo exhibition by young students – all of which were elements of the UNIFIL QIP and all of which strengthened the image of the south of Lebanon as a place of culture and arts as opposed to hatred, war, and violence.

Soon residents of all faiths will once again have a place to watch movies and plays. In addition, local children will now have a free place to paint, learn photography, and perform – an especially welcome development as, up until last month, there were 400 shisha tobacco shops in town but no theater.

Projects for Peace around the World

Over the years, as more peacekeeping missions have utilized QIPs, there are more examples of their value, beyond the actual project itself.

For example, in the Democratic Republic of the Congo, a QIP which led to paving roads in certain rural communities not only provided short-term employment but also created a vital transportation link for the sale of farmer’s agricultural goods.

Past projects in Eritrea and Liberia, which focused on hygiene and sanitation at select schools, led to healthier kids and higher school attendance in those communities.

In fact, last year, in an analysis of military-enabled Quick Impact Projects, the researcher stated, “The successful implementation of these projects will pay great dividends in building hope for the future among the populace by providing essential services.”

In Cinema Paradiso, Salvatore found refuge and eventually healing through cinema. Albagir Adam, Chief of Civil Affairs for UNIFIL, believes the same might be true for communities. As he said, “The only way to bring peace is to build culture.”

Keeping Hope Alive in Yemen: Why Your Support Matters 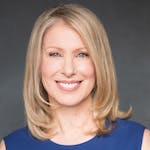