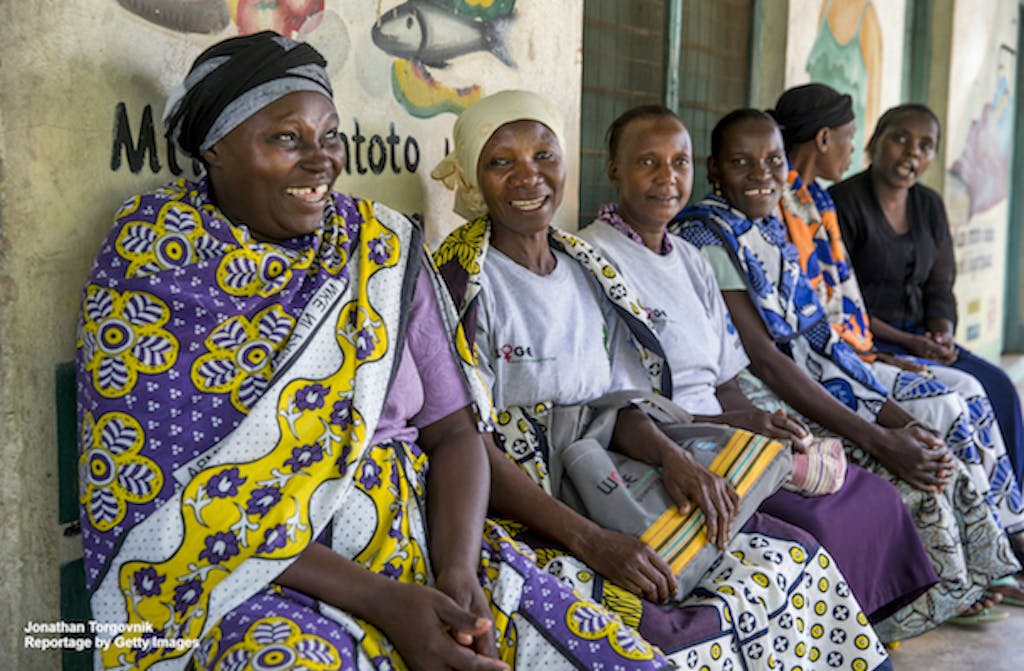 As the international community gathers at the United Nations for the annual Commission on the Status of Women, it’s a fitting time to ask, “What is the status of women in the world?” The short answer: Despite the incredible progress women have made, we are experiencing a strong backlash, which we must resist if we are to keep moving forward to achieve gender equality.

One hundred years after the first International Women’s Day, more women are working, going to school, getting elected, and assuming leadership positions than ever before. However, the march for equality is far from over. The World Economic Forum’s 2017 Global Gender Gap report estimates it will take another 200 years to close the gender gap between women and men on economic participation and opportunity, educational attainment, health and survival, and political empowerment. Additionally, UNFPA’s 2017 State of the World’s Population report finds that 68 countries had larger gender gaps in 2016 than in 2015.

To keep the momentum for equality moving forward, we must identify the root causes. What is pushing us three steps back? Here are a few of the roadblocks we must overcome:

With the barriers to progress in full view, we can navigate toward gender equality. At this point in the journey, we are well beyond the “why” of gender equality – why rectifying equality is a good thing. It is time to now focus on the “how” – specify the actions on how we get there from here. This includes:

Gender equality has come a long way but still has a long way to go. With a clear roadmap, we can advance. Progress is never perfectly linear, but the energy and momentum that backlash and resistance generate keep us energized and fighting for even greater progress.