Power, Together: Three Takeaways from the 2021 Reykjavik Global Forum

Power, Together: Three Takeaways from the 2021 Reykjavik Global Forum 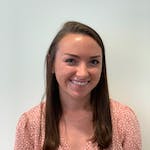 After a year and a half of Zoom meetings and virtual interaction, feminists around the world are beginning to gather again in person and in common purpose to reignite the fight for gender equality around the world.

At the recent annual Reykjavík Global Forum, the energy and enthusiasm for an equal future for girls and women were palpable. The UN Foundation participated alongside global leaders and advocates to discuss and accelerate solutions to achieve gender equality.

The Forum, hosted by Women Political Leaders and the Government of Iceland, takes place under the theme “Power, Together.” So how did this year’s event further unite a growing movement of advocates and allies for gender equality, and how did we resolve to power faster, greater progress for girls and women?

Here are three things to know. 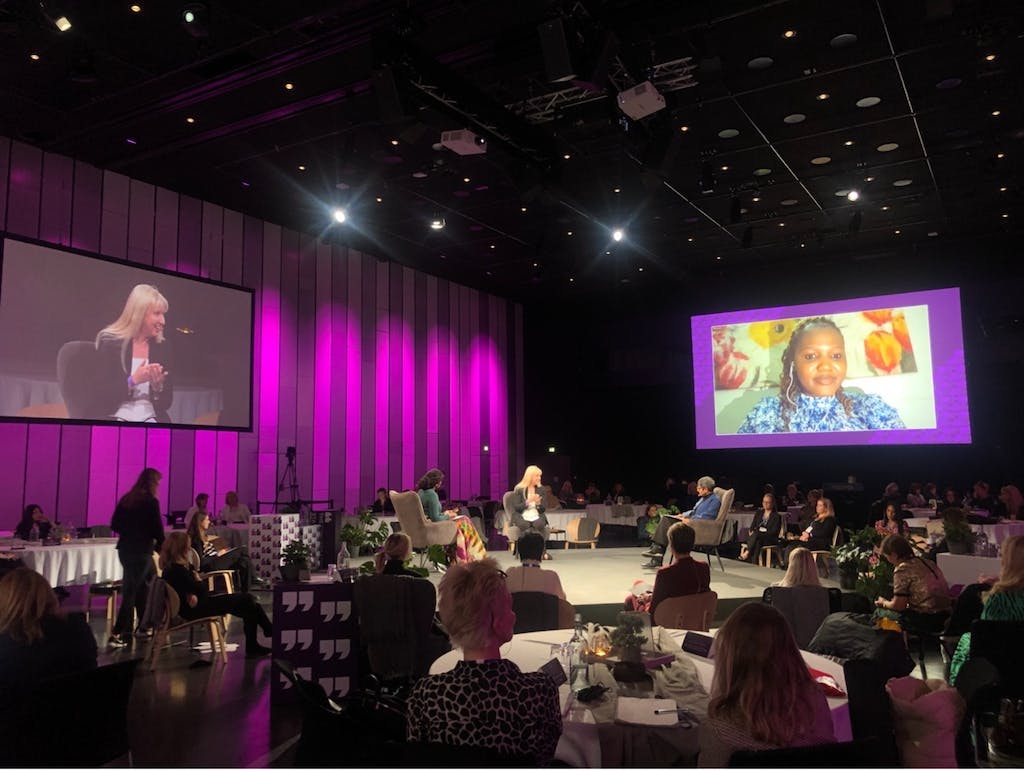 While the Reykjavík Global Forum elevated gender equality across all discussions, the Forum also showed how political, social, and economic equality for girls and women is critical to progress on all issues on the global agenda — from peace and security to climate to taxation.

With the UN Climate Change Conference (COP26) taking place in parallel, the gendered impacts of climate change were a trending topic during the Forum. Philanthropies, the private sector, and young climate activists discussed the path to net-zero emissions and why women and girls must be at the center of climate response policies, as those most impacted by the negative effects of climate change and as leaders driving climate action at all levels.

The intersection of global economic growth and gender equality also featured prominently. Members of GWL Voices, a group of female leaders in the multilateral sphere, explained how to mainstream gender-disaggregated data, gender-sensitive taxes, and gender-based budgeting throughout global fiscal policy to create more inclusive, prosperous, and sustainable economies that work for women.

Several sessions also put the spotlight on the vital role women play in international peace and security, including peace processes and negotiations. The dire situation in Afghanistan was front and center. Are we doing enough to meet the needs of Afghan women and girls at this critical moment? Are they at the table, and are their voices being heard? Participants at the Forum made clear that hard-earned women’s rights in Afghanistan are not up for negotiation and must be prioritized on the international agenda.

2. Generation Equality is our North Star — Now We Need to Follow It

The Generation Equality Forum (GEF) was threaded throughout the Reykjavík Global Forum, as a North Star for multistakeholder action on gender equality and the start of a five-year journey toward real change for girls and women — if stakeholders follow through on their commitments. 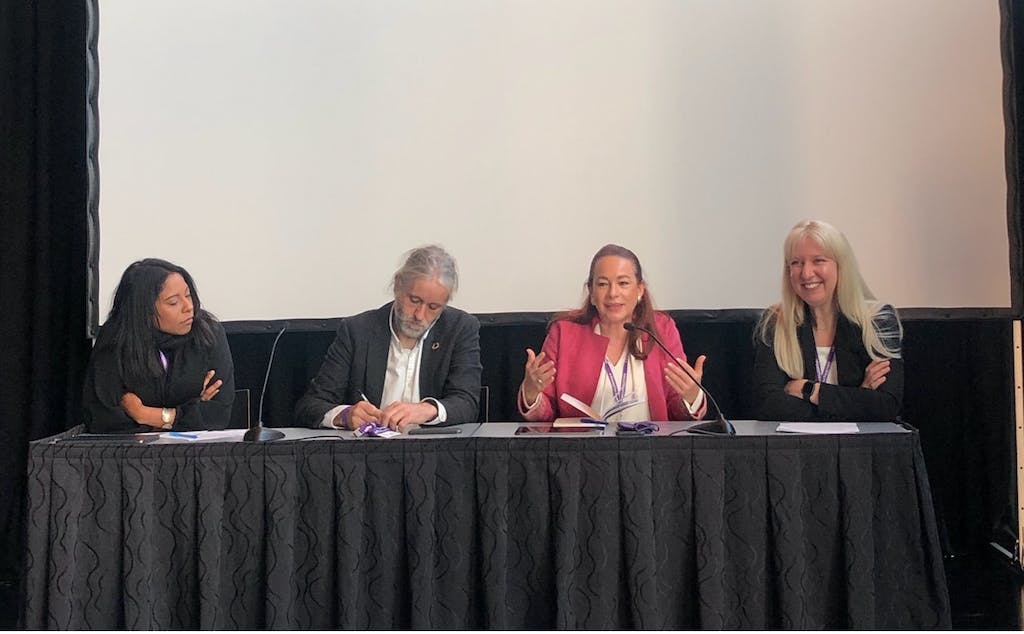 Making good on the promises will call for investments and implementation at the grassroots level and accountability at the very top — a point made during GEF’s major moment at the Forum where Michelle Milford Morse, UN Foundation’s Vice President for Girls & Women Strategy, led a conversation with Scheaffer Okore, Director of Policy and Advocacy at Women Political Leaders; Lopa Banerjee, Executive Coordinator of Generation Equality at UN Women; and Vivian Onano, Founder and Director of the Leading Light Initiative. These four advocates also emphasized the need to create durable infrastructure within the gender equality movement and discussed the critical topic of trust among stakeholders.

The private sector’s role within Generation Equality also came into focus in an intimate Leaders Talk hosted by the UN Foundation. Participants explored paths for maintaining momentum and accelerating ambition through 2026 via their companies’ commitments, strategies, and plans for action.

Corporate commitment-makers from the Estée Lauder Companies, represented by Anna Klein, Senior Vice President of Global Corporate Affairs and Global Communications, and Google.org, represented by Stuart McLaughlin, Global Executive Engagement Lead, emphasized how GEF pushed them to make progress on gender equality within their companies and why it’s important for other companies to get involved. As Klein said, “Generation Equality gives the private sector a true road map for change,” which McLaughlin echoed, “Generation Equality created a forcing moment — we need those.”

Private sector investment and collaboration emerged not only as critical for progress on gender equality but also as essential for multilateralism and sustainable development overall. Hanna Birna Kristjánsdóttir, Senior Advisor on Women’s Leadership at UN Women, and María Fernanda Espinosa Garcés, GWL Voices member and former President of the seventy-third session of the General Assembly, were two key voices on this topic. Both held up GEF as a potential model for how to engage companies that could be replicated to address other issues across the global agenda in the spirit of “co-responsibility,” as María Fernanda put it. And as Hanna said, “If the voice of the private sector is not loud in this process, Generation Equality will not be successful.”

3. Progress on Gender Equality is Still Slow and Uneven

Despite the positive energy, enthusiasm, and ambition displayed by global leaders throughout the Reykjavík Forum, there was no shortage of discussion about the stubborn gaps that remain in the fight for gender equality. 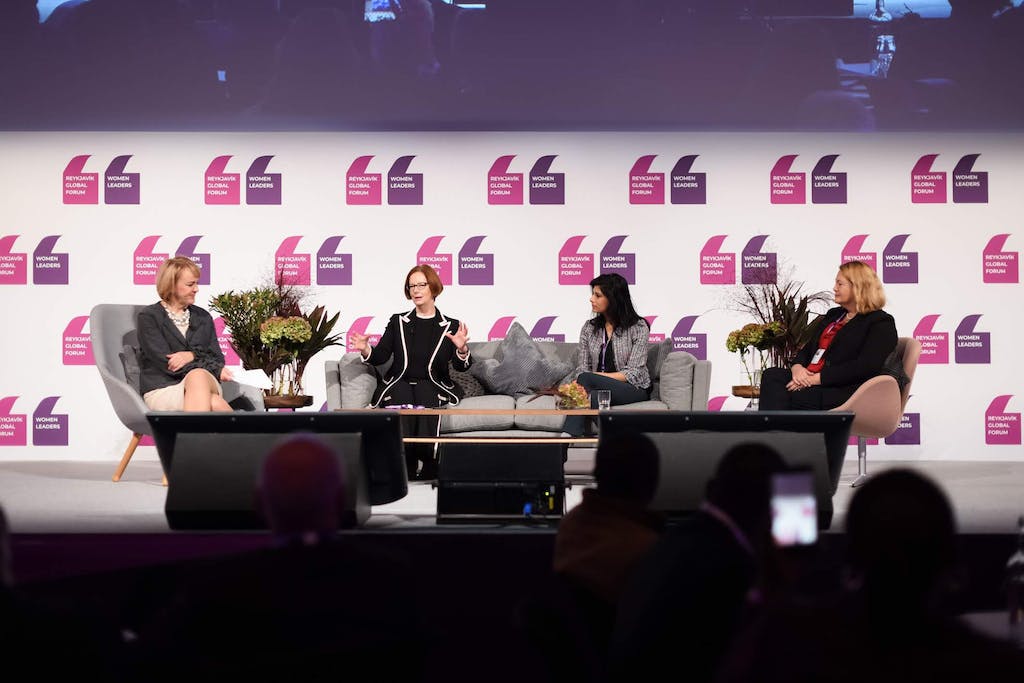 At the Forum this year, Women Political Leaders and Kantar Public launched their fourth annual Reykjavík Index for Leadership to measure society’s perceptions of women’s suitability to lead. The headline finding is dismal: Perceptions of women’s leadership across the G7 leading industrial countries have remained stagnant for three years. And despite hope for progress with the next generation, the study finds that younger people have less progressive attitudes than older people toward women’s leadership, with younger men being significantly less progressive than younger women.

These negative gender perceptions reveal a key underlying barrier holding women back, and a critical area to address to advance women’s leadership.

The Reykjavík Global Forum was an invaluable opportunity to take stock of where we are in advancing gender equality globally. There were signs of hope and calls for greater ambition. Now is the time to redouble efforts on gender equality as an international priority to move forward policies on climate, economic progress, peace and security, and much more. In the spirit of “Power, Together,” we can all catalyze change that can be transformative.