Photo of the Week: Ready for a Close Up – and Protection Against Measles

Photo of the Week: Ready for a Close Up – and Protection Against Measles 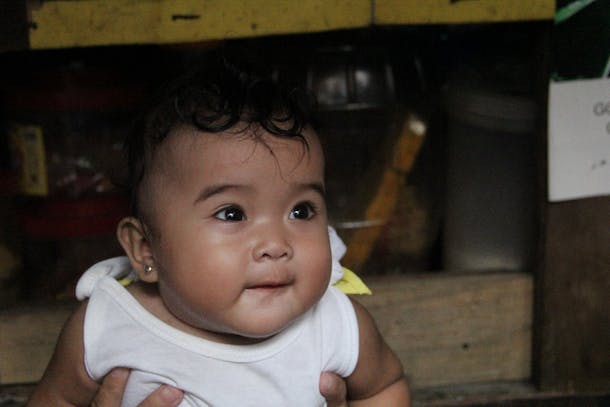 A baby gets ready for her vaccinations. In September 2014, partners of the Measles & Rubella Initiative, including the World Health Organization and UNICEF, participated in a mass vaccination campaign in the Philippines to protect children against measles, rubella, and polio.

Measles is still an ongoing threat to children in the Philippines, already claiming the lives of 100 children this year.

The United Nations Foundation’s Shot@Life campaign has launched an urgent appeal to help vaccinate children in the Philippines against measles. For $20 you can safeguard 10 children from measles forever.

Measles doesn’t respect borders, which means measles anywhere is a threat everywhere. Help put a stop to measles and give children in the Philippines – and around the world – a shot at healthy lives.