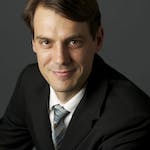 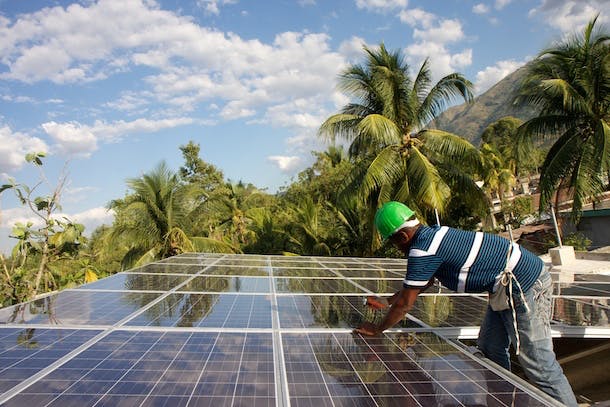 Despite some critical words from observers, negotiators in Lima agreed Sunday on a “Call for Climate Action” that sets the stage for the decisive talks planned for Paris next year under the UN Framework Convention on Climate Change (UNFCCC). The process had gained significant momentum from the progress made over the past few months – particularly from the UN Climate Summit and People’s Climate March, successful IPCC report releases, the EU’s 2030 commitment, and, perhaps most importantly, the U.S.-China agreement.

For the first time, we’re on track to have a 2015 agreement that would commit all countries to act. The text still refers to “common but differentiated responsibilities,” a dearly-held overarching principle for developing countries in many UN negotiations, including now the post-2015 development agenda. But in the climate negotiations, the expression no longer means that only developed countries have an obligation to reduce emissions. Instead, although responsibilities and capabilities vary among countries, they all agree to act, albeit at different speeds and with goals adapted to their situations, the recent U.S.-China agreement being an example of this.

The agreement encourages countries to make public their “Intended Nationally Determined Contributions” (INDCs), which the text says must include mitigation, and may include adaptation, in the first quarter of 2015. That said, countries are likely to submit their INDCs throughout next year. Some, like India, have already said that theirs would come out in June. By November 1, the UNFCCC will prepare a report on “the aggregate effect” of the INDCs that have been submitted by October 1. The point is to get a sense before Paris of how close the INDCs will get us to staying under 2 degrees Celsius – the threshold beyond which scientists say the climate could really get out of hand.

The text of the agreement spells out what the INDCs “may” include – base year, timeframes, etc. The U.S. and EU wanted that information to be mandatory, but China and others who didn’t won out. This group objects to mandating that all countries report action under a common methodology that would demonstrate “comparability” of action. A number of commentators say they’re not concerned, arguing that other countries and civil society will hold commitment makers’ feet to the fire regardless of the format. It is likely that there will be plenty of pressure even in the absence of a strong and mandatory process, although comparing the commitments and adding them all up could prove difficult if their formats vary wildly.

Outside of the formal negotiations, there was progress on climate finance – one of the most critical issues – when announcements of country contributions to the Green Climate Fund reached the $10 billion goal that had been set. Finance will be a significant issue going into Paris, with developing countries pushing for a formal pledge from developed countries to have $100 billion per year flowing by 2020. The U.S. came up with that number in Copenhagen in 2009, but the idea was to have it be a blend of public and private money. While it’s unrealistic to think that the full amount will come from official development assistance, some developing countries are demanding it. That could spell trouble for the negotiations.

There was a clear sense at the COP that the many climate-related activities and initiatives that are outside of the formal inter-governmental process have a critical role to play alongside the negotiations, helping to raise ambition and reinforce governmental commitments. The question is no longer whether non-governmental actions are relevant, but rather if and how the process should formally refer to or recognize them. At a UN Global Compact event on December 9, French Climate Ambassador Laurence Tubiana made clear that activities outside the process will be an integral part of France’s approach to next year’s conference in Paris. She said that France’s four pillars for a “Paris Alliance” are: (1) a legally binding agreement that will raise ambition and spur a global low-carbon shift; (2) strong national contributions; (3) a robust and equitable financial package; and (4) linkages between the agreement and outside initiatives and activities.

Some say climate negotiations make them cynical about international processes – and there’s no question that the negotiations have been long and drawn out. But it’s hard to see how it could be any other way given that 193 very different countries have to all agree! We can be proud that our job at the UN Foundation is to support the organization that makes processes like this possible, despite how cumbersome and slow they can often be.