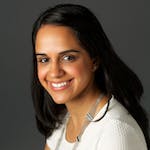 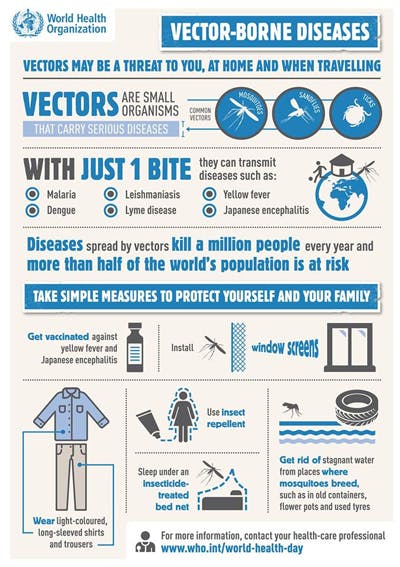 Today, in honor of World Health Day, we are partnering with the Pan-American Health Organization to raise awareness about the serious and increasing threat of vector-borne diseases.

Did you know that more than half the world’s population is at risk from diseases such as malaria, dengue, leishmaniasis, Lyme disease, schistosomiasis, and yellow fever, which are carried by mosquitoes, flies, ticks, water snails and other vectors?

But this year, we’re helping to spread the buzz. Every 60 seconds, a child dies from malaria. Spread by a single mosquito bite, malaria is preventable if people use an insecticide-treated bed net when they sleep at night.

This month, the UN Foundation’s Nothing But Nets campaign has launched a nationwide challenge to ask Americans to Compete to Beat Malaria. We’re asking our supporters, and anyone who wants to help us fight malaria, to take a sports challenge to raise awareness, funds, and voices against the disease.

Even if you don’t have a passion for sports, there are lots of ways to help end malaria. Tell us how you plan to join the fight!