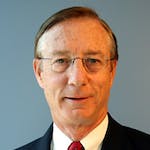 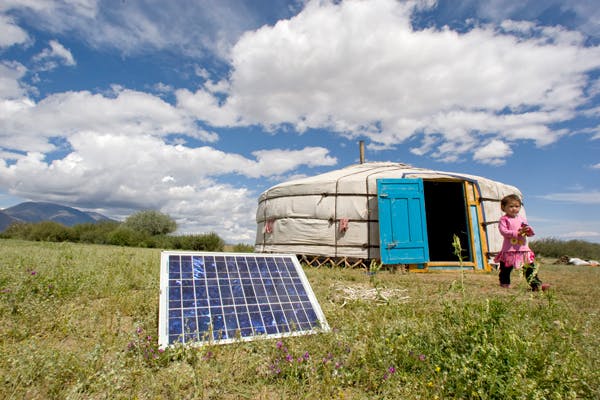 Climate change will be at the center of global attention next month as dozens of global leaders – reportedly including U.S. President Barack Obama and Chinese President Xi Jinping – assemble at the United Nations for a Climate Summit, along with thousands of ordinary citizens from all over the world.

On September 23, the Climate Summit, called by Secretary-General Ban Ki-moon, will bring together the world’s political leaders to discuss how best to accelerate progress on this increasingly urgent topic. Government leaders will be joined by CEOs, UN officials, and non-governmental voices to highlight existing and new efforts to drive down global emissions and strengthen resilience – in areas such as energy, cities, agriculture, forests, financing, short-lived pollutants, and transportation. Two days earlier, on September 21, concerned citizens are planning the largest climate march ever to call for stronger action.

The Summit is not part of the formal climate negotiations but aims to build momentum toward a new global agreement, to be reached in Paris late next year. By promoting immediate action, the Summit will help show that limiting the world to a 2-degree Celsius increase in global temperatures is not only doable, but will lead to a cleaner, more sustainable, and more prosperous world for us and for our children.

The UN Intergovernmental Panel on Climate Change’s Fifth Assessment Report – drafted by hundreds of scientists from around the world to summarize the science – has made it clear that climate change is not a far-off problem. It is happening now and is having devastating impacts on people’s lives. The climate crisis is disrupting our environments, societies, and economies – and is rapidly worsening.

The United States and China are the world’s two largest emitters, and their leadership is critical to addressing climate change successfully. Both countries have made big bets on clean energy and stronger commitments to clean air, and recently they announced new plans to partner on research. But these steps, as important as they are, go only so far. Increased collaboration between the U.S. and China on climate change must be pursued vigorously by both countries – in their own self-interest and the world’s.

The good news is that action to reduce emissions has payoffs for human health and the environment and can stimulate a stronger economy over the long term. Many countries and businesses are already seizing the opportunities from deploying clean energy and reducing energy waste. A forthcoming report from the New Climate Economy project will make this point just before the Summit.

All of us can, and should, play a role in tackling climate change and building a sustainable future. At the UN Foundation, we are focused on two elements of the Sustainable Energy for All initiative led by the Secretary-General and the President of the World Bank:

Change is in the air. A changing climate, yes – but also a shift toward a cleaner, more sustainable future. That’s the future we want and the future world leaders should fight for when they meet next month in New York.