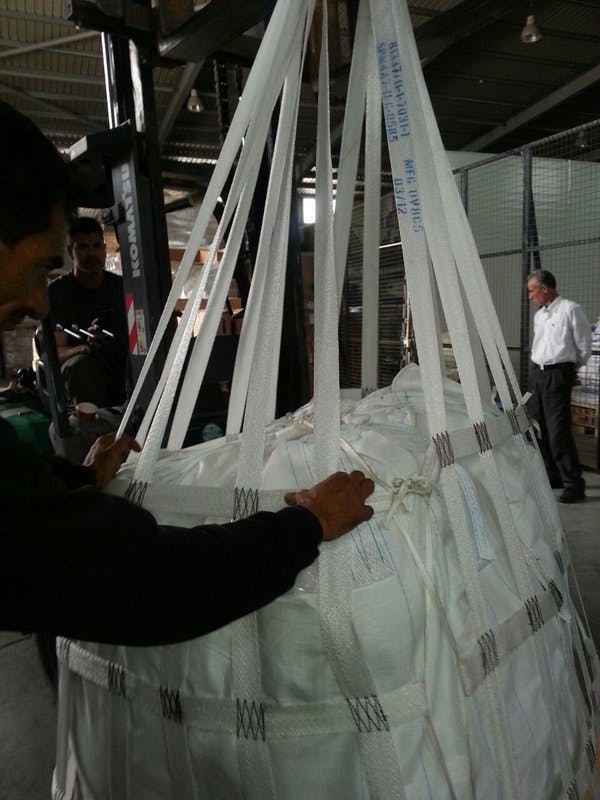 Continuing in our weekly series on important global news stories in the support of the United Nations and the causes it champions, here is a list of stories to get your week started. Check the UN Foundation blog for more from us on UN peacekeeping, the Paris Climate Agreement signing ceremony, the measles outbreak in Sierra Leone, and other important issues.

“No place for rapists in peacekeeping,” by Peter Yeo, LA Times: In this op-ed, Yeo, the head of the Better World Campaign, calls for the UN to show unshakeable resolve to stopping sexual abuse and exploitation by UN peacekeepers.

“Bono: I Will Follow,” by Ellen McGirt, Fortune: McGirt describes how Bono is more than a celebrity fundraiser for causes related to poverty and global health; he is a wonky social good powerhouse who is driving global conversations to end poverty, AIDS, malaria, tuberculosis, and more.

“Paris climate deal to be signed by over 130 countries at UN ceremony,” by the Associated Press: The AP provides details on the signing ceremony for the Paris Climate Agreement, which will take place on Earth Day, April 22, at UN Headquarters in New York City.