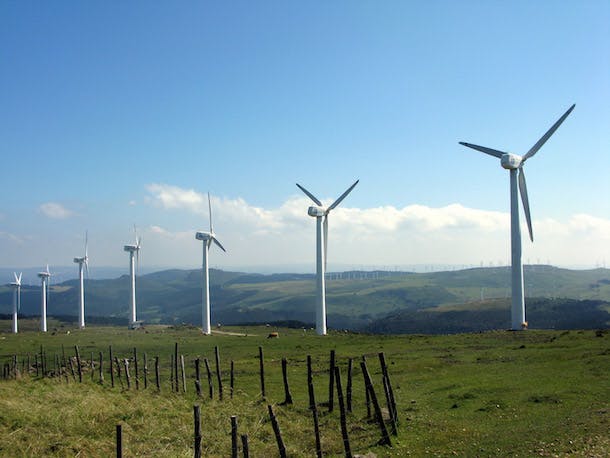 This December, the world comes together in Lima, Peru for the COP20 — the UNFCC’s next big conference on climate change. In the lead-up to the COP21 in Paris in 2015, the COP20 serves as a unique opportunity to set the stage on acting on climate change.

That’s why we’ve partnered with leading media outlets throughout South America to further the reach of this important summit. Throughout December, we’ll see our UN partners and UN Foundation leadership express their views on the urgency of climate change in the host country of the COP20 as well as its neighbors in the region.

Last week, El Comercio, as part of their role as host city for the COP20, commemorated the collaboration with a Memorandum of Understanding signing ceremony in Lima, Peru to an audience of media leaders, politicians, social entrepreneurs, and influencers. Manuel Pulgar-Vidal Otalora, Minister of State for Environment in Peru and President of the COP20 in Lima, Peru delivered remarks on the priority his country is placing on climate change action.

Through these partnerships, important messages on climate change will reach a broader constituency in South America. We’ll hear themes such as clean cooking, innovation and our energy future, the impact on girls and women, and energy access, among others.

I hope you’ll tune in for this vital coverage on climate change!