Measles: A Threat Anywhere is a Threat Everywhere

Measles: A Threat Anywhere is a Threat Everywhere 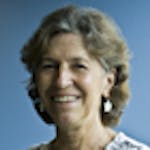 Over the next seven days, the world will observe World Immunization Week, an annual opportunity to highlight the importance of vaccination. Recent headlines in the United States – “Public Health Department Warns of Measles,” “Measles Outbreak Spreads,” and “Measles Hits Again” – are a sobering reminder that we have more work to do to stamp out measles.

Despite tremendous progress made toward eliminating measles, approximately 330 people die from measles each day. While measles deaths dropped 78% between 2000 and 2012, the fact remains: As long as measles is a threat anywhere, it is a threat everywhere. 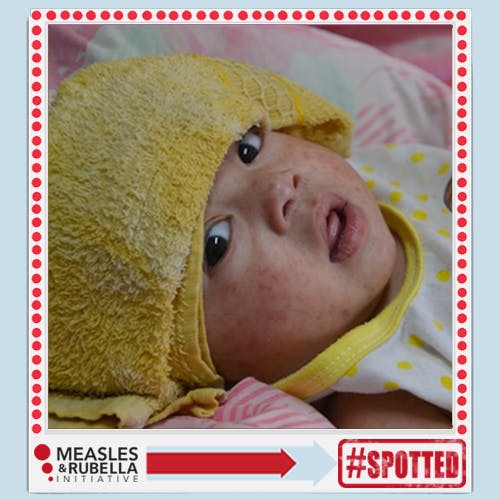 The anti-vaccine movement and vaccine refusal contributes to some of the outbreaks we see in places like the U.S., Canada, New Zealand, and Europe. But oftentimes, outbreaks are caused by the virus being imported from another country and finding pockets of non-immune individuals. Outbreaks in Canada, for example, have been linked to the Netherlands and the Philippines, where health authorities have struggled to control outbreaks since Typhoon Haiyan struck last year. In the first two months of 2014 alone, the Philippines witnessed over 15,000 measles cases and at least 23 deaths. In nearby Vietnam, measles has killed more than 100 people since December.

But here is the good news: It costs less than $1 to vaccinate a child against measles in developing countries. This safe, effective form of prevention can ensure that no child – no matter where he or she lives – dies from preventable diseases like measles.

During this year’s World Immunization Week, get involved in the fight against measles by following the Measles & Rubella Initiative’s #Spotted photo series on Instagram and Twitter.

You can also donate to the Measles & Rubella Initiative at measlesrubellainitiative.org. Since 2001, the initiative has supported the vaccination of more than 1.1 billion children against measles in 88 countries. With your help, we can reach even more children in the future and prevent millions of deaths.