Images of Hope: Photos from the 2016 UN General Assembly

Images of Hope: Photos from the 2016 UN General Assembly 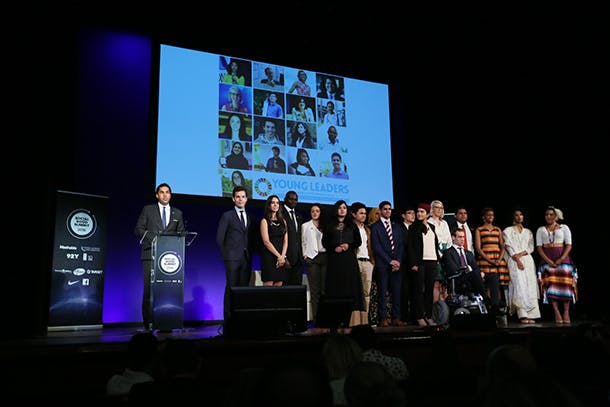 They say a picture is worth a thousand words. And this year’s opening of the United Nations General Assembly told a story about how when the world comes together in partnership, we can drive global progress.

This year’s General Assembly raised awareness of urgent global challenges, including sustainable development, climate change, antimicrobial resistance, and the refugee and migrant crisis. It also brought together not just heads of state, but people from around the world who are committed to building a better tomorrow.