How the UN is Helping Families Affected by Conflict in Mosul

How the UN is Helping Families Affected by Conflict in Mosul 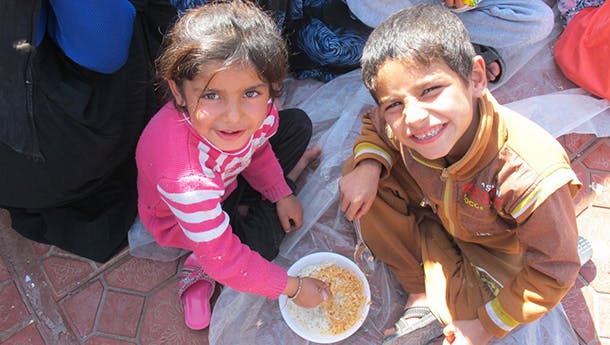 Editor’s Note: This post was updated on December 19, 2016 to reflect more recent information.

The ongoing battle to retake Mosul, Iraq from ISIL has left as many as 1 million people out of reach of humanitarian aid in Mosul city, where the UN is concerned by reports of food and water shortages.

More than 100,000 people are currently displaced by the fighting, according to the United Nations. Hundreds have sought medical attention for respiratory problems from inhaling smoke from nearby oil and sulphur fires. And there are reports that ISIL is executing civilians in addition to using them as human shields. The Special Adviser of the UN Secretary-General on the Prevention of Genocide, Adama Dieng, has expressed “grave concern for the safety of these civilians.”

The UN continues to support humanitarian relief efforts and to stress the importance of protecting civilians. Stephen O’Brien, the UN Under-Secretary-General for Humanitarian Affairs and Emergency Relief Coordinator has said:

“I renew my call on all parties to the conflict to uphold their obligations under international humanitarian law to protect civilians and ensure they have access to the assistance they are entitled to and deserve. Nothing is more important. Humanitarian partners will be doing everything possible to support the people who may be displaced and affected by this military operation.” 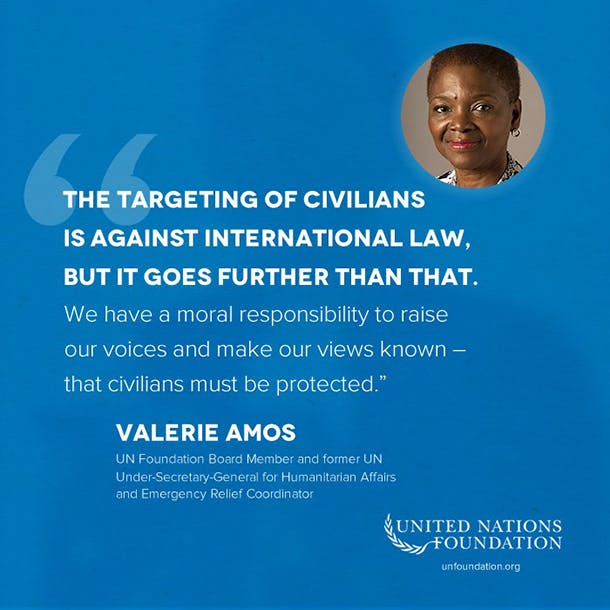 UN agencies have been planning for months for the potential humanitarian impact of military operations in Mosul. On October 8, the UN Office for the Coordination of Humanitarian Affairs (OCHA) created a humanitarian operations center in Erbil, Iraq to convene partners and coordinate aid efforts.

The challenges are complex, as people are fleeing in many directions and population movements are fluid. Some families are returning to their villages after they’ve been retaken from ISIL. OCHA reports, “As the front lines move and towns and villages become accessible to humanitarian partners, the extent of humanitarian needs in these communities is being uncovered.” The UN notes that food is a priority in these areas, as people have reportedly subsisted on bread and water.

According to the UN, seven camps are ready to provide shelter for approximately 60,000 people displaced by the fighting. Humanitarian relief groups are stockpiling supplies, such as food, medicine, and water and sanitation kits, and moving them to distribution areas. In addition 66 mobile teams are ready to help protect children and others in need. And with the arrival of cold winter weather, aid groups have made warm clothing, blankets, protective shelter, and heating and fuel priority items.

The UN notes that access to people suffering near the front lines can be difficult. Continued funding is needed to support aid efforts. For example, as of early November, UNHCR has requested USD 196.2 million to respond to the Mosul emergency, but is only 48% funded so far.

For updates on the humanitarian situation in Iraq, visit the OCHA webpage: http://www.unocha.org/iraq.