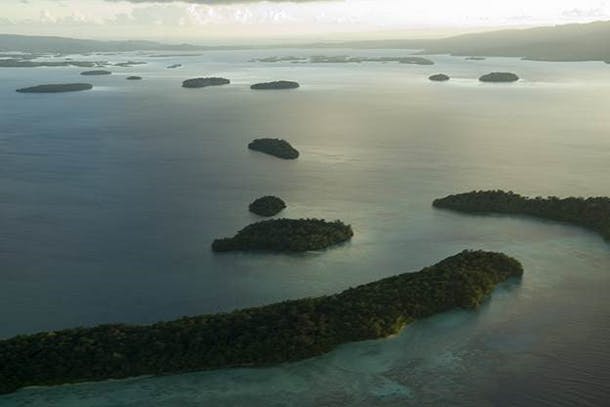 The United Nations Environment Programme (UNEP) seized the occasion of the second UN Environment Assembly from May 23-27 in Nairobi to launch six regional environmental outlooks – detailed reports that assessed the state of the environment in Africa, Asia-Pacific, Pan Europe (EU, Southeast Europe, and Central Asia), North America (U.S. and Canada), Latin America and the Caribbean, and West Asia (nominally the Middle East and North Africa).

For the first time, regional assessments were developed to establish a foundation for the Global Environmental Outlook, UNEP’s flagship report that is published every five to six years. More than 1,200 scientists from all the regions and 160 governments joined in developing the assessments which were reviewed by scientists and policy experts before release.

Here are key threats from the reports.

Latin America and the Caribbean

Key solutions to challenges include:

This expansion of analytic work to the regions, combined with UNEP’s effort to create an interactive data platform, UNEPLive, to provide national, regional, and global information from a wealth of different sources promises to fill a major gap for environmental policymakers.

The new database and its growing reporting and analytic capacity is designed to provide policy makers with a “live” look at what certain social and environmental data trends suggest and to aid them in planning for implementation of the Sustainable Development Goals. This data infrastructure could help UNEP become the central repository for environmental data and analysis in the UN system as implementation of the Sustainable Development Goals proceeds, eventually reinforcing the indicator development process as well.