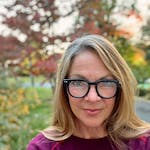 A teen guides a donkey across a field in Lesotho. Food and agriculture innovation is key to helping smallholder farmers manage the impacts of climate change on their farms. Photo: Angelo Moleele/Unsplash

Ahead of the next United Nations Climate Conference, known as COP 27, the UN Foundation’s Managing Director for Climate and Environment, Ryan Hobert, explains why food and agriculture innovation is essential to solving the climate challenge, and why it will garner increased global attention in the year ahead.

Question: The war in Ukraine has precipitated a food security crisis around the world. How will food security be brought to bear on conversations and negotiations at COP 27?

Ryan Hobert: The food security crisis, which is especially dire in the Horn of Africa, where a famine declaration is imminent, will focus everyone’s attention at the COP. In parallel, there’s much greater understanding today among people who work on climate that food systems and agriculture are critical to climate resilience and mitigation. So I think that for the first time, food and agriculture issues are going to be front and center at this COP in a way they haven’t been before

What major issues around agriculture will be negotiated at COP 27? Will the fact that it’s being held in Africa affect those conversations?

At COP 23, in 2017, we saw a new process emerge that’s focused specifically on agriculture. It’s called the Koronivia Joint Work on Agriculture. Koronivia was a series of workshops on climate and agriculture, with the notable feature that it dealt with both mitigation and adaptation. We expect the next phase of Koronivia to be decided at COP 27. African countries are pushing for Koronivia to be formally institutionalized inside the United Nations Framework Convention on Climate Change (UNFCCC), but developed economies are pushing back, in part to keep costs down. I’m hopeful that we’ll see a decision at COP 27 that will propel the Koronivia process into its next phase, and hopefully with a bigger focus on implementation of climate action in the agriculture space. 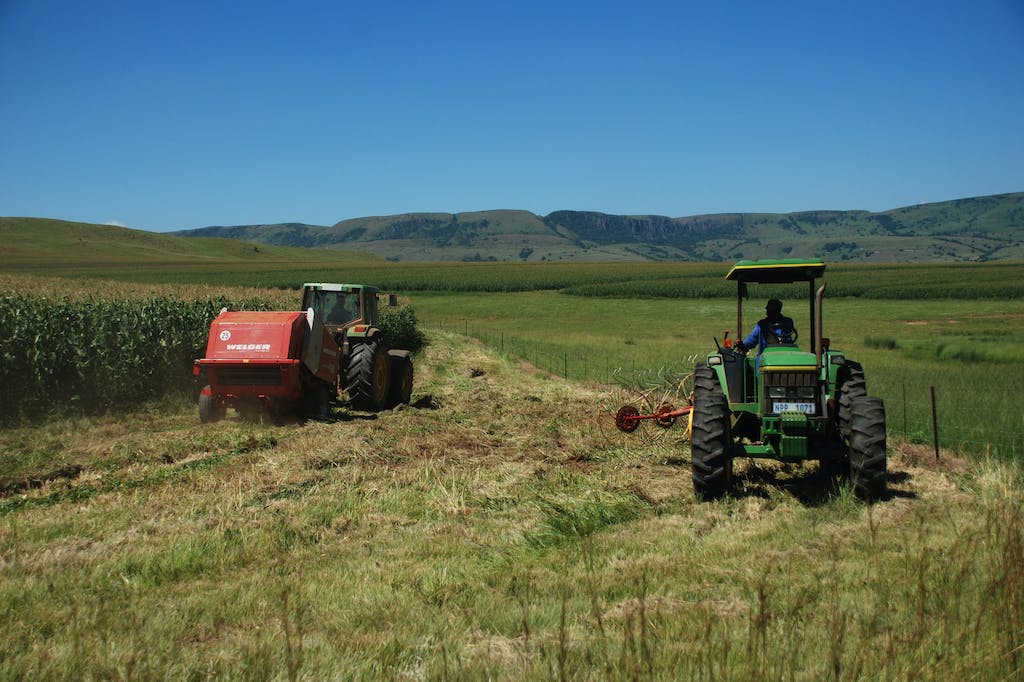 Farming tractors in the Enkangala grasslands of KwaZulu Natal prepare to harvest corn. The province is one of South Africa's most important farming areas and suppliers of water. Photo: Gill Fickling/UN Photo

The impacts of climate change are being felt much more acutely now. Africa is dealing with one of its worst droughts on record in the eastern Horn region, as I mentioned, and we have massive flooding in Nigeria and Sudan. So there’s a growing sense that the continent needs to rapidly build resilience to increasingly severe climate events and their mounting costs. At the COP, African countries are going to be at the forefront of pushing for priorities like loss and damage — financial assistance for impacts that they don’t have the capacity to cover on their own.

UNF is helping support the Agriculture Innovation Mission (AIM) for Climate initiative, led by the United States and the United Arab Emirates, with the goal of increasing support for innovation in climate-smart agriculture and food systems. Can you help unpack this a bit?

We know from recent research that innovation in agriculture focused on climate change has a 10:1 return on investment. So innovation is critical. We’re not going to meet our food security, nutrition, or climate goals if we don’t pay attention to food and agriculture innovation.

"Innovation is critical. We’re not going to meet our food security, nutrition, or climate goals if we don't pay attention to food and agriculture innovation."

Many people don’t realize that about a third of all global emissions are caused by our food systems — everything from agricultural production to transport to sale to consumption and waste. All along that food chain, greenhouse gases are emitted, from the energy it takes to power a tractor or refrigerate produce to the methane that’s generated when food rots because it has gone to waste. We need to innovate to eliminate those emissions. At the same time, we need to innovate to make food systems and agriculture more resilient to climate change. That might take the form of developing seed varieties that are better adapted to a warmer climate, or providing more accurate information to smallholder farmers about the likelihood of upcoming droughts or floods so that they can better prepare. 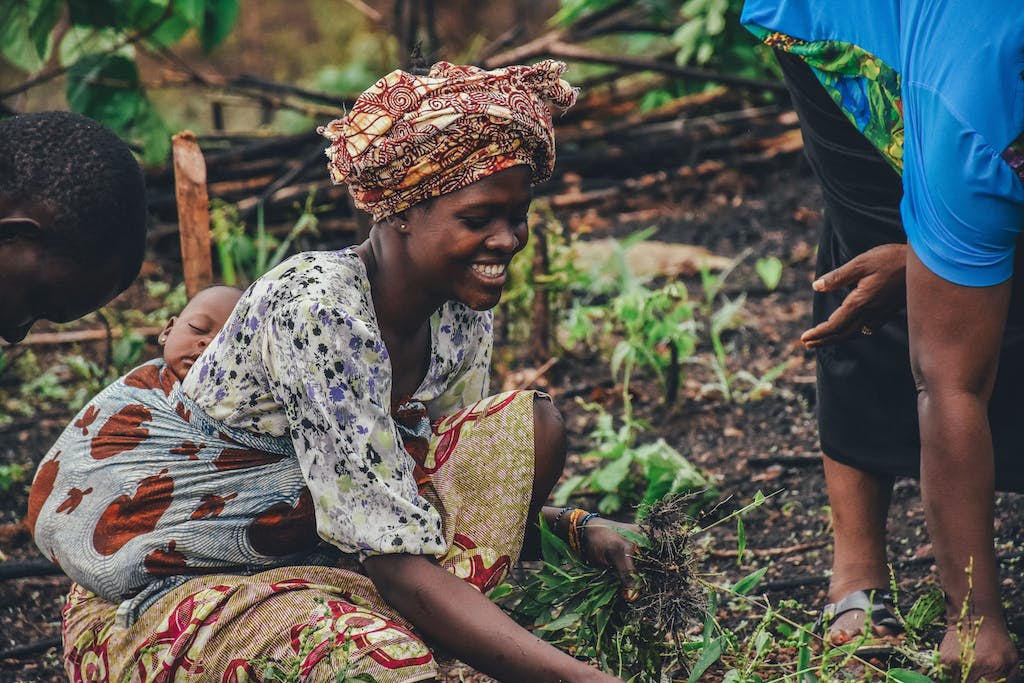 “Innovation” under the AIM for Climate initiative is broadly defined. It includes not only upstream research and development, but also downstream deployment of improved practices and technologies. And it encompasses applications as varied as deploying emerging technologies, reducing methane emissions, helping smallholder farmers, and enhancing agroecological research.

Is the AIM for Climate initiative on the agenda at COP 27?

At COP 27, AIM for Climate is going to announce an increase in member government commitments, from $4 billion last year to $8 billion. AIM for Climate will also announce several new “innovation sprints,” which are initiatives led by nongovernmental entities. We’re expecting about 20 different events showcasing progress on AIM for Climate, including a reception hosted by the UN Foundation and a high-level ministerial event on Nov. 12, the COP’s thematic day dedicated to resilience and agriculture.

This will be my eighth.

What is the best moment you’ve ever witnessed at a COP?

I have a very vivid memory of Greta Thunberg showing up in Madrid at COP 24 and it was like the whole place just went nuts. All these people showed up out of nowhere and followed her around — thousands of people. She seemed to generate the same amount of buzz and attention as President Obama did when he came through, which is saying something.

It’s a good question. I would say that it’s more full than empty, because if you step back and think about it: The fact that we got the Paris Agreement in 2015, the fact that countries have largely made the pledges that they set out to make — when you add it all up, it amounts to real progress. Is it enough? Absolutely not. But we’re better off with the system we’ve created than without it. The system in place doesn’t have the authority or capacity to act as forcefully as some would want, but that’s because countries have to act by consensus, in concert with the other 190 UN member states, which is a real feat when you consider how wickedly tricky the issues are. There’s too much at stake to give up on the international process we have. Our only option is to continue to push for action.