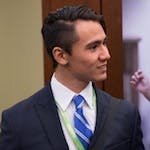 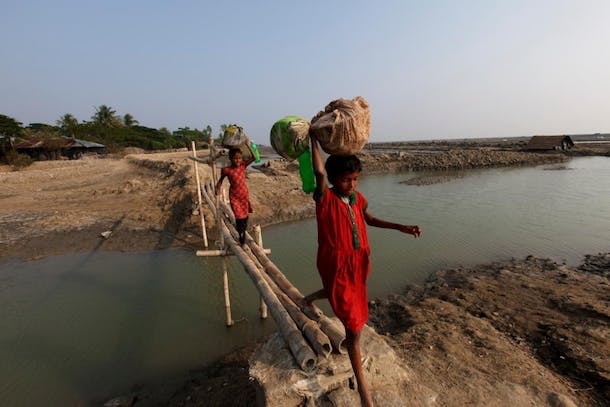 We’ve seen the cost of extreme weather and natural disasters here in the United States. California, for example, is continuously plagued by forest fires and droughts. Florida cities spend millions in desperate attempts to prevent and respond to flooding. And in 2005, more than 400,000 New Orleans residents were displaced from their homes due to Hurricane Katrina – the most costly hurricane in America’s history.

The effects of climate change pay no respect to national borders or laws; they impact individuals in developed and developing countries. In fact, the United Nations reports that climate change currently impacts every country on every continent. One growing, and often overlooked, effect of climate change is the link to displacement of millions of men, women, and children due to climate or weather-related events.

Below are three facts you should know about climate change and displacement:

There is much more to be done to help people displaced by climate change, but the Paris Agreement provides a foundation for future progress in addressing this challenge. And accomplishing this vital accord requires the support of all signatories. Unfortunately, the U.S.’s participation in this historic agreement is under threat, as the new Administration continues to debate whether to withdraw.

Please urge U.S. leaders to stay in and support the Paris Agreement by signing this petition. We need your help in protecting the millions of lives at risk because of climate change.