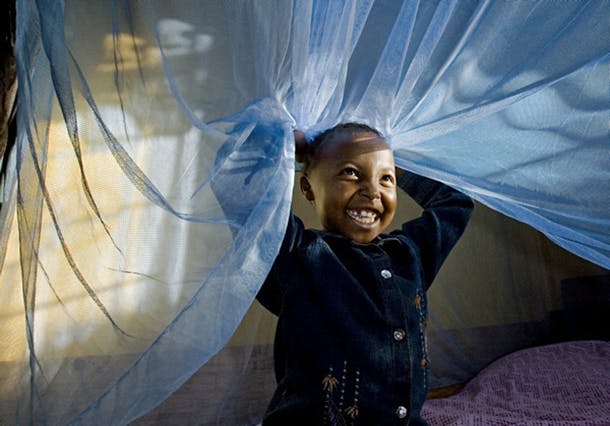 Around the world, people are hungry for change – and they don’t want to be on the sidelines watching it happen; they want to be the ones making it happen. No longer are people passive check writers; they are active change makers.

This hunger is democratizing philanthropy. Decades ago, philanthropy was associated with wealthy people who wrote big checks to their favored organizations in the twilight of their lives.

Today, as the #GivingTuesday movement shows, philanthropy belongs to everyone. Anyone can get involved in social good at any time, from raising their voices online for girls’ rights to marching for climate action to volunteering at local food banks.

Since our creation, we’ve embraced Ted’s spirit of invention in philanthropy with the goal of enabling more people to get involved in the UN’s work standing up for human rights, tackling climate change, empowering girls and women, and much more.

As part of our continuous focus on innovation, 10 years ago we launched our first grassroots campaign called “Nothing But Nets” to help stop malaria deaths.

Nothing But Nets was born out a column in Sports Illustrated by Rick Reilly, who put out a call to readers in 2006 to donate $10 or $20 to help our UN partners protect families and children from malaria with an insecticide-treated bed net.

The simple truth at the time was: We had solutions to stop malaria, but we needed more resources and political will. And while malaria was no longer a threat in the U.S., people around the world were united in the belief that no child should die from a mosquito bite. So we wanted to capture that passion to expand the fight against malaria from the public health community to people and organizations around the world supporting UN anti-malaria efforts.

We have encouraged people and organizations to participate in ways that work for them, whether it’s donating $10, hosting a fundraiser, providing matching funds, raising awareness on social media, or becoming a Champion who advocates to her or his elected officials.

Over the past decade, Nothing But Nets has grown into a movement of hundreds of thousands of supporters, from star athletes to faith leaders to outspoken students. The campaign has particularly captured the passion of young people, who have embraced the challenge to make theirs the generation that defeats malaria.

Along with the UN and a variety of partners, the Nothing But Nets community achieved results. Here are just a few highlights:

The lesson from the past 10 years is clear: When people come together to help the UN solve global problems, progress happens.

While our work is far from over, there is continued momentum to end malaria deaths.

In 2015, 193 countries adopted the Sustainable Development Goals and committed to building a world where no one is left behind. These goals – which are universal and belong to all of us – include ending the epidemic of malaria and promoting healthy lives by 2030.

In the spirit of our founder Ted Turner, we’re continuing to find ways to take our work to the next level to help protect vulnerable families, especially refugees. This includes launching a new virtual reality film on the experience of a refugee girl and her family who have survived violence only to face the threat of malaria.

Ten years ago, we were inspired by Rick Reilly’s column encouraging everyone to get involved. This year, on #GivingTuesday, we celebrate the shift to philanthropy by all and how it has helped drive progress against malaria.

While the tools may change, our vision remains the same: By empowering people from across the U.S. and the world to join the UN in the movement to end malaria, we can together create a healthier world for all children.