A recent UN-supported study compiled by over 550 researchers re-emphasized a dire finding about the state of life on Earth: Species of plants and animals across the globe are disappearing at alarming rates. If not halted, this loss could amount to a sixth mass global extinction in our lifetime. As envisioned by Sustainable Development Goal 15: Life on Land, we must preserve biodiversity and use ecosystems sustainably to ensure the survival of our own species.

We talked to UN Foundation Senior Fellow, Dr. Thomas Lovejoy, who is credited with being the first to use the term “biological diversity” to learn more about why it matters – and is essential to sustainable development. Lovejoy is a tropical and conservation biologist, who has conducted research in the Brazilian Amazon since 1965. 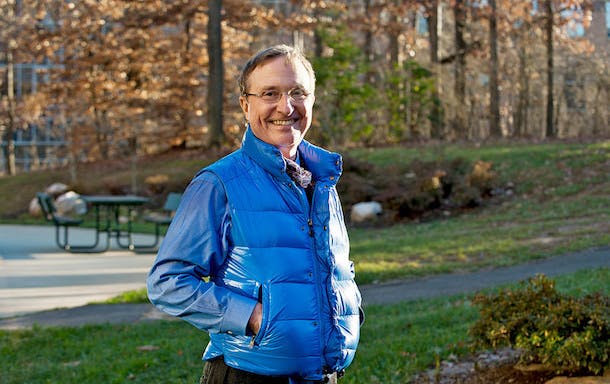 Thomas Lovejoy: Biodiversity is the collective term for the full variety of life on earth. Many think of it as the total number of species, but it is actually more complex than that. It’s about the genetic diversity within species, the diversity of habitats, and the large biological units known as biomes, such as the coniferous forest biome. 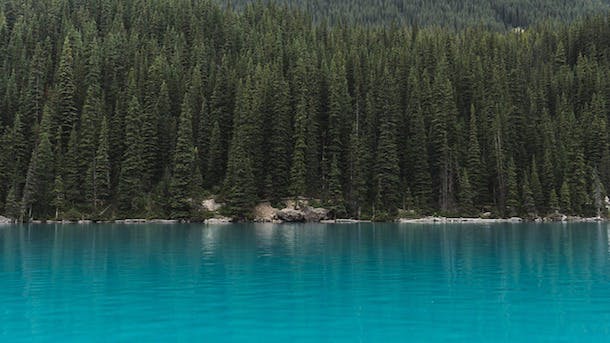 How does biodiversity impact sustainable development?

TL: Without biological diversity, there is no other life on Earth, including our own. Even though we are often oblivious to it, this diversity of life is what provides clean water, oxygen, and all other things that end up being part of our diet, as well as clothing and shelter. It provides a lot of psychological benefits too, which are not much appreciated.

What are the biggest threats to biodiversity?

TL:The biggest threats are habitat destruction and fragmentation, direct harvest, various forms of pollution, and climate change. Biological diversity encompasses all environmental factors, so there are things that are direct threats, like habitat fragmentation. There are also indirect things like the distortion of the nitrogen cycle and the proliferation of dead zones in estuaries and coastal waters around the world. Basically, you can’t solve the biodiversity problem if you don’t solve all those problems as well.

How fast are we seeing species disappear? Which regions are suffering the most loss?

TL:The current rate that is often used, which is 1,000 times the normal rate of extinction, I think actually understates it. We are in the early stages of an exponential curve of loss. By increasing human population and imperfections in the development process, we could lose a substantial amount of life on Earth.

Everyone thinks first and foremost like I do about the Amazon, but that’s not the only tropical forest. There’s no question about it: Tropical forests everywhere are being seriously hammered, particularly in Southeast Asia, Africa, and South America. Another region that may seem surprising is grasslands around the world because they are attractive to people for raising domestic animals. The great irony, of course, is the huge amount of degraded land in the world – that’s why there is a UN desertification convention. We can’t end up with a happy outcome unless we spend a lot of time restoring that degraded land to productivity – and when you do that, you increase biological diversity. 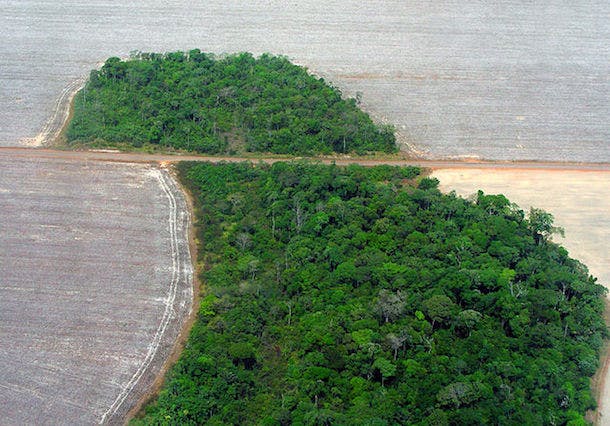 How can we protect biodiversity?

TL:First, I think there needs to be a major shift in perception from thinking of nature as something with a fence around it in the middle of an expansive, human-dominated landscape as opposed to thinking about embedding our aspirations in nature. It means restoring vegetation along watercourses and putting natural connections back into the landscape, so when species begin to move and respond to climate change, there is actually a way for them to do it.

TL:Ecosystem restoration is so important in terms of reducing the carbon load in the atmosphere, which causes global climate change. We now know that the amount of carbon dioxide in the atmosphere from destroyed and degraded ecosystems (over the last ~8,000 years) is bigger than we ever knew before. It’s about 450 – 500 gigatons of carbon, which is more than the total amount of carbon dioxide emitted from fossil fuel combustion so far.

But research shows that restored ecosystems could provide up to one-third of the climate mitigation needed by sequestering carbon from the atmosphere. So really, the important shift here is to stop thinking of the planet as a physical system but as a linked biological and physical system.

SDG 15 (Life on Land) will be reviewed at this year’s High-Level Political Forum (HLPF) in 2018. Here, participating countries will present Voluntary National Reviews (VNRs) of progress on this goal and others.

What are some examples of effective policies for SDG 15 you know of?

TL:I am certain that Costa Rica and Botswana serve as outstanding examples. Costa Rica prides itself on being the “Green Republic.” 28% of the country’s territory is protected by national parks. There has also been a lot of reforestation in Costa Rica, in part because of an explicit decision to have an ecosystem services law to tax gasoline and use the revenue to benefit reforestation. As a result, Costa Rica is the first tropical country to have stopped and reversed deforestation: over half of its land is covered by forest, compared to 26% in 1983.

Botswana has recognized that its wilderness and wild animals are an incredible source of economic benefit, so it outlawed the hunting of lions and other trophy hunting. The country has a thriving ecotourism industry. When you think about ecotourism, it’s not just about the people who drive the Volkswagen bus; it is everything that feeds into supporting the tourism industry. And when it’s done right, the revenue reinforces the economic well-being of the people in the region. 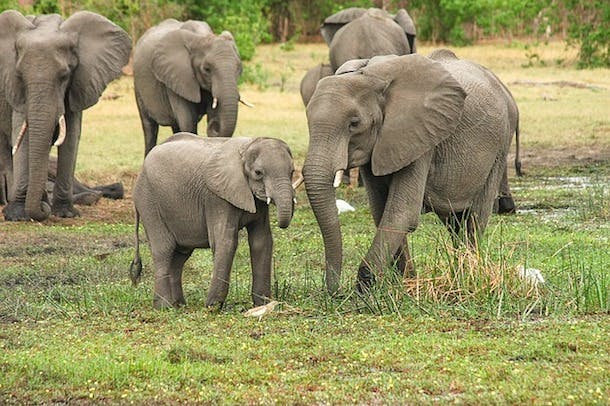 What has the international community done to protect biodiversity on a global scale? What are the challenges moving forward?

TL:The Convention on Biological Diversity, which was signed by 150 governments at the 1992 Rio Earth Summit, sets targets to halt the loss of biodiversity. Over the last 25 years, we’ve seen the amount of increased protected area in the world grow impressively.

The current set of targets, the Aichi targets, are pretty ambitious. Looking ahead, the big challenge is the 2020 Conference of the Parties to the Convention on Biodiversity in China, which will set the next set of targets for the next decade. There may be a reluctance to have ambitious targets because it’s not entirely clear how well we will do on the current ones, but you never know.

When I started working in the Amazon, which is as big as the 48 contiguous United States, there was just one national park in Venezuela. Today, more than half of the Amazon is under some form of protection. 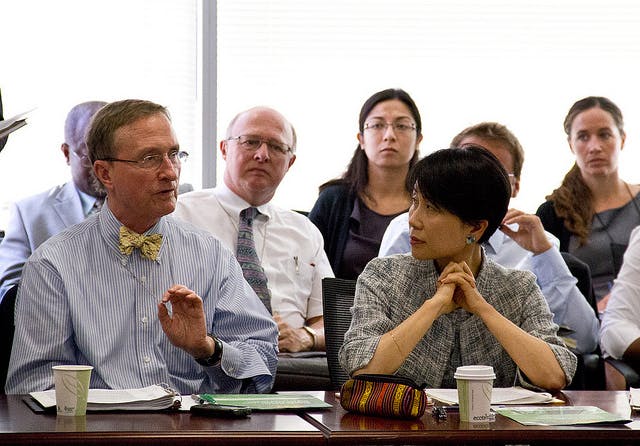