Achieving Global Health Targets: 500 Days Ahead and Beyond

Achieving Global Health Targets: 500 Days Ahead and Beyond 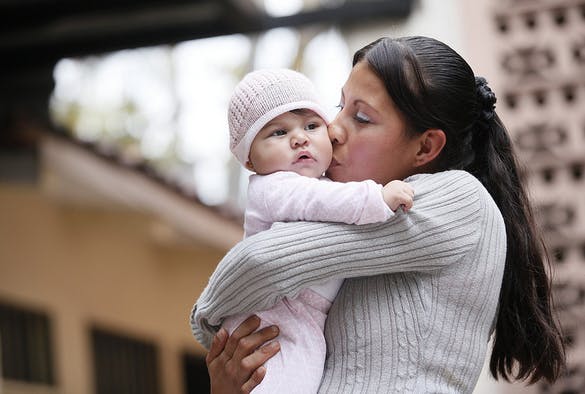 The United Nations recently released a report on the Millennium Development Goals (MDGs), identifying where progress has been made and where intensified focus and effort are needed in the 500 days until the December 31, 2015 target date for the MDGs, as well as in the days beyond. For those MDGs related to health, the report had considerable good news to share:

While such progress is to be recognized and celebrated, the report also underlines areas that still require concerted effort to achieve the MDGs. Children continue to die from preventable diseases, such as measles, diarrhea, and pneumonia, and in 2012, an estimated 5 percent of children under age 5 were stunted due to chronic under-nutrition. Progress has lagged most significantly on MDG 5, the goal focused on improving maternal health; nearly 300,000 women died in 2013 from largely preventable causes related to pregnancy and childbirth.

Over the past decade, the United Nations Foundation is proud to have collaborated with a range of partners – including UN agencies, governments, and NGOs – to help achieve progress on the MDGs, and we have no plans to let up over the next 500 days. As a partner of the Measles & Rubella Initiative and through our Shot@Life campaign, we will help provide millions of vaccines to children. Our Nothing But Nets campaign will distribute 500,000 anti-malaria bed nets between now and the end of 2015. Through the Global Alliance for Clean Cookstoves, we will help 7.5 million households access clean and efficient cookstoves and fuels, reducing their exposure to deadly air pollution. And through MAMA – the Mobile Alliance for Maternal Action – we will reach 2.5 million women and their families with vital health information through mobile phones. All of these commitments fall within the UN Foundation’s broader commitment in support of Every Woman Every Child.

As we work to improve health through the next 500 days of the MDGs and beyond, we encourage everyone to get involved and add their voice to those of us calling for focused effort and action. While there is a lot of work to do, here is the good news: We can take all that we have learned from our efforts to meet the MDGs and build it into the goals we set for the post-2015 era. For the UN Foundation and our partners, the next 500 days marks a prelude to our post-2015 commitment to build a better, healthier world for mothers and children everywhere.