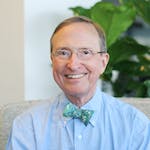 Gardening columnist Henry Mitchell once wrote: “No gardener needs reminding that life depends on plants. No plants, no life. Very simple.” Yet it is very easy for biodiversity and ecosystems to get lost in the debate about eliminating poverty and reducing inequity.

Right now, the United Nations is leading a process to create “Sustainable Development Goals,” a framework to advance sustainable development that balances social and economic development with environmental considerations. 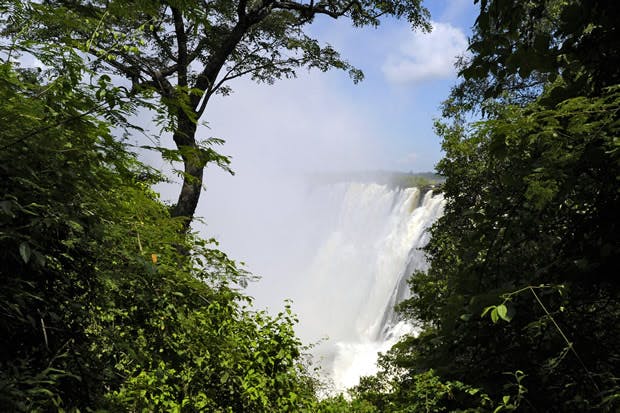 The trap in these discussions is the word sustainability itself. It can apply to sustainably managing the poor communities living on the margins. Or it can apply to a country like Costa Rica, which although far from perfect, has managed to retain its biological resource base and pass the world’s first ecosystem services law to achieve major reforestation and recovery of its watersheds.

Part of the issue is that many of the services provided by ecosystems – like the rain provided by the Amazon that falls south to northern Argentina – are treated as free and therefore mostly left out of decision making. As each incremental decision is made the service erodes in unnoticed increments until finally a tipping point is reached and the service fails. The American Dust Bowl of the early 20th century is an obvious example.

Similarly nobody except naturalists and birdwatchers pay much attention to Yellow Warblers, which in a remarkable feat for such a tiny animal manage to migrate from southern Canada all the way to Costa Rica. Only recently has science demonstrated that those warblers benefit Costa Rican coffee farmers in increased income of $9,400 a year per farm because they feed on the larvae of coffee borer beetles.

Almost entirely ignored even in the conservation community is the continuing discovery of important new insights into living systems from species previously considered esoteric and “useless.” Whoever would have thought a bacterium from a Yellowstone hot spring would revolutionize forensic and diagnostic medicine, make the human genome project possible, and confer benefits in the trillion dollar range?

Each species represents a set of solutions – pretested by evolution – to a particular set of biological problems. All of them have the potential to make substantial contributions to a sustainable future. The more we can substitute biological processes for toxic non-biological ones, the more benign – and renewable – human and industrial activities can become. The more biologically diverse the planet, the more options we have for a rich and sustainable future.

The Millennium Development Goals, which preceded the new goals under discussion, were, in the end, pretty weak from an environmental point of view. And the state of biodiversity since the Earth Summit of 1992 and the creation of the International Convention on Biodiversity has (despite a lot of good work and many important accomplishments) declined and become more endangered.

The question before the negotiators for the Sustainable Development Goals is whether they will be myopic or farsighted about what the biology of the planet and its astounding diversity could mean for our future. Can we change our ways?

The Sustainable Development Goals must explicitly recognize biodiversity and ecosystems as fundamental to a promising human future.